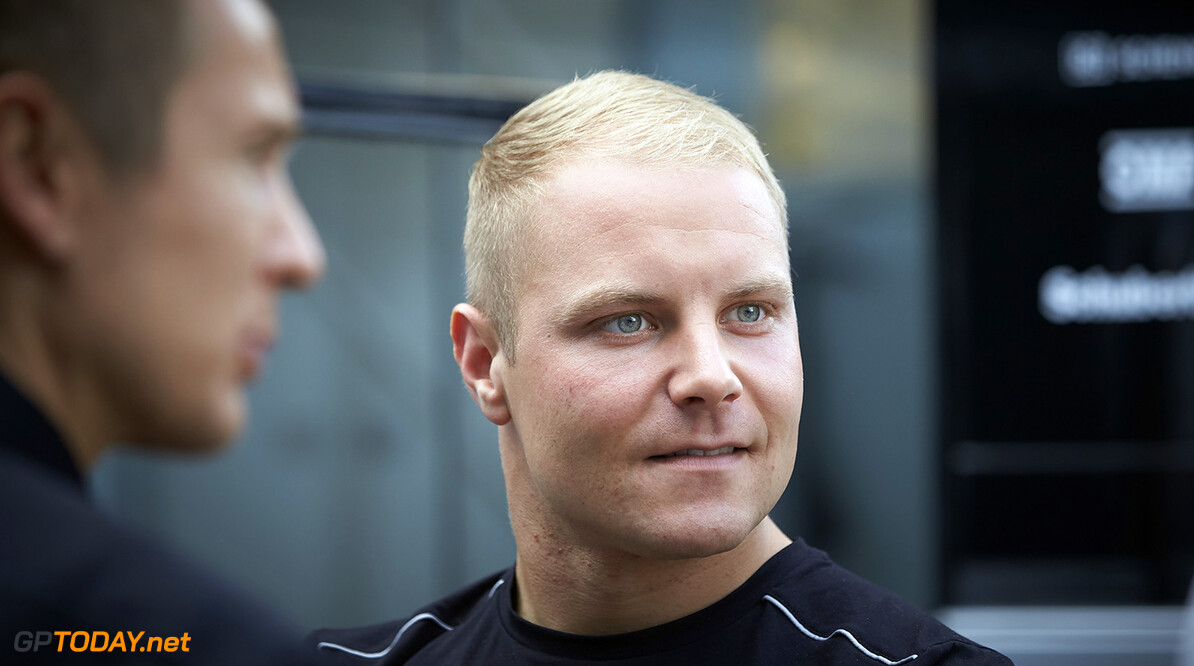 The F1 legend indicated that Bottas is doing a good job in serving as teammate to the on-form now quadruple world champion Lewis Hamilton. "I don't know what caused Nico's retirement, but Hamilton has reached a level where it's almost impossible to beat him," Lauda told Servus TV.