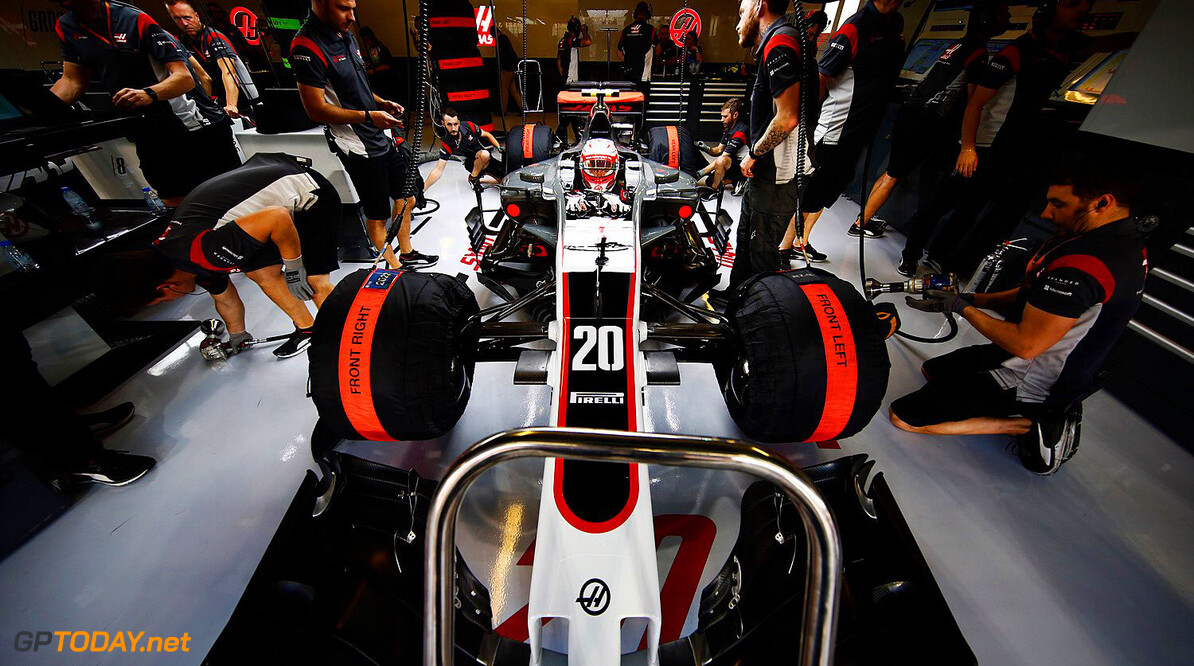 Haas team principal Guenther Steiner has stated that his team must improve on an aerodynamic front in order to be competitive for next year. Haas, whilst improving on their debut season's points total, failed to move up the constructor championship registering another eighth-placed finish.

Before October's Japanese Grand Prix, Steiner announced that Haas froze major developments to the VF-17 in mid-season. The negatives showed later on in the year, with the team only managing one points finish in the last four races of the season, courtesy of Kevin Magnussen in Mexico.

"In aerodynamic development we have to do more," Steiner said. "We stopped very early and now with hindsight you would say why did we not develop this car enough but hopefully we have the upside of that one next year when we started earlier. We don't know yet."

Steiner recognised that an improvement in aerodynamics would have a positive effect on other key areas of performance, including tyres: "I think aerodynamically our development stopped very early and I think that's where we need to find the biggest gain. If we improve aero, the tyres work better so it’s an upwards spiral, not a downwards spiral."

Steiner recently called for Liberty Media to reveal their plans for a budget cap in Formula 1 by the midway stage of 2018, as the former Jaguar Racing Managing Director looks to expand Haas' arsenal.

“At the moment we want to stop because we want to see what Liberty Media comes up with for the cost cap. Why would we grow a team for one or two years then to dismantle it again? That is never good.”