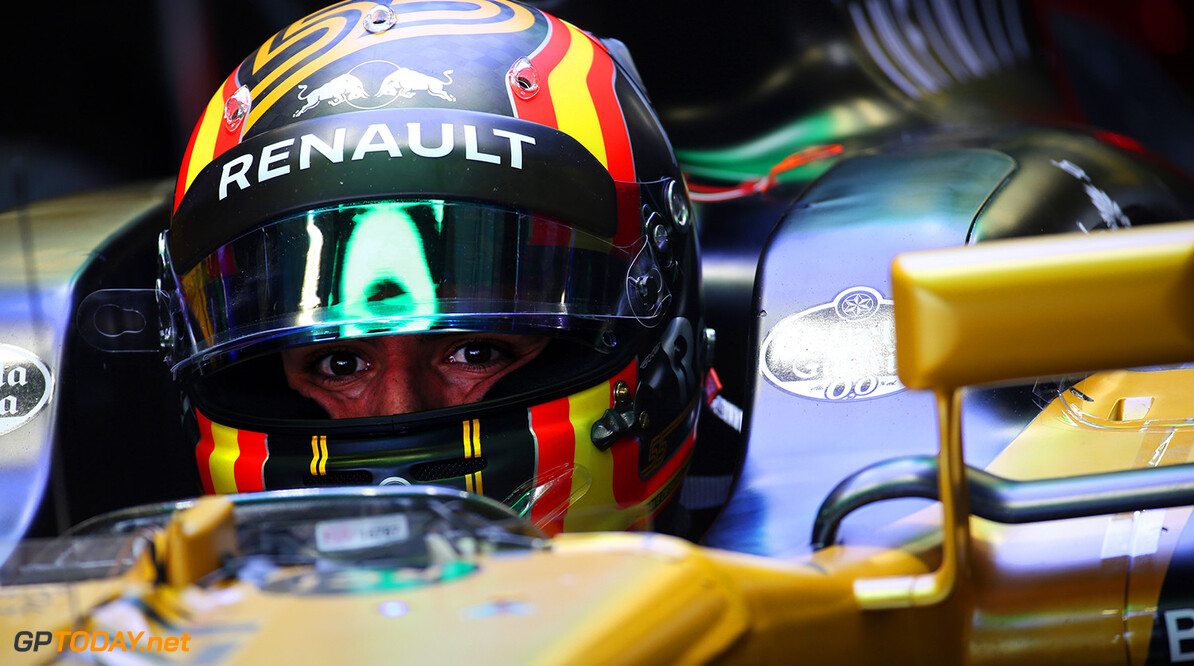 Carlos Sainz says that he will benefit from having a much more experienced teammate in Nico Hulkenberg. For the final four rounds of the 2017 season, Sainz joined Renault in preparation for a full campaign in 2018. The Spaniard replaced Jolyon Palmer, who failed to impress the French squad.

Sainz made his F1 debut back in 2015, while Hulkenberg entered his first race in 2010. Many tip Renault to have one of the strongest line-ups for next season, and Sainz stated that being partnered with Hulkenberg will allow him to learn a lot.

"[It’s] interesting, especially already I’ve felt differences," the 23-year-old said. "I have seen how Nico works, and everything is going to help for sure. To be up against a guy that has been in Formula 1 for seven or eight years, and has really settled nicely into a team like Nico has over the last year, there’s only things to learn and look out for.

"I’m sure we can push each other hard and that’s only going to bring the team forward as I think also Nico welcomes the challenge of having me next to him. Already in feedback we have a lot of similarities and that’s going to help everyone."

Sainz impressed many up and down the paddock since his debut year in 2015 with Toro Rosso. Now that he has departed, he outlined what he will miss the most about the Red Bull junior squad.

"There’s always the human side, I’ve got a lot of PR people, engineers that I had, that I build up a strong relationship with. Obviously you miss those people but they are next door [in the paddock] and I can obviously see them!"