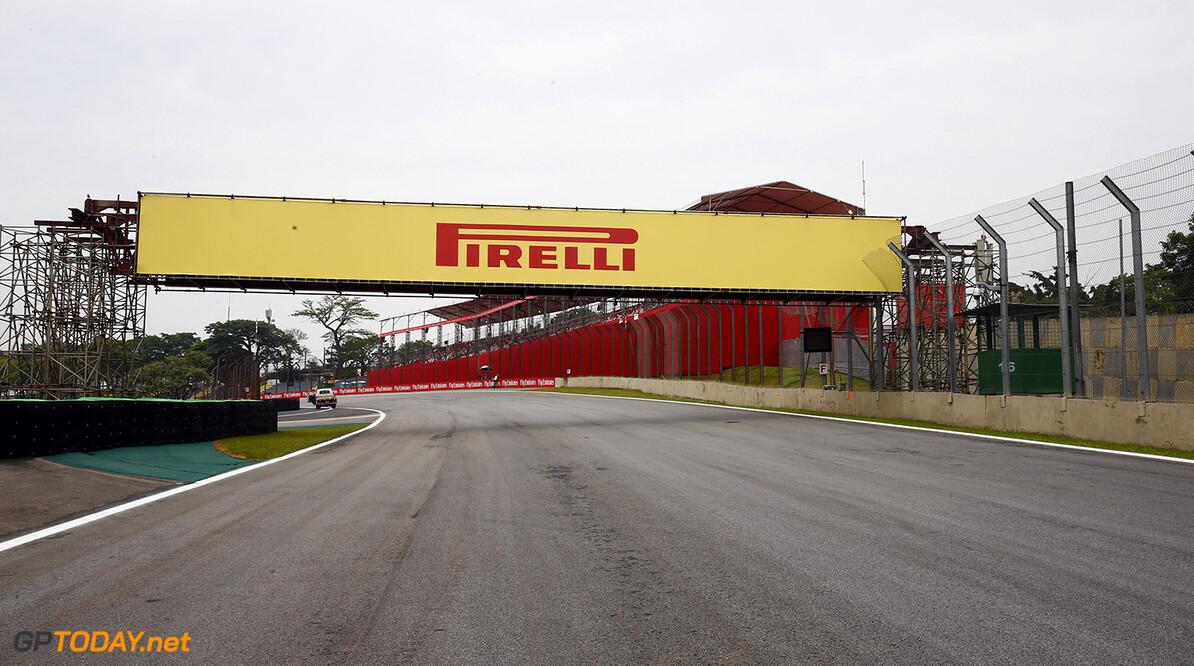 The bosses of Formula 1 have proposed new security measures ahead of next year's Brazilian Grand Prix. For much of the race weekend in 2017, the top story was the safety of team personnel after a Mercedes bus was robbed at gunpoint.

Other personnel from the FIA and Sauber also were in similar, separate situations, but they managed to escape. For next year's event, an independent security expert and better police communication were drafted up at a meeting of F1's legislative body the FIA World Council.

A statement read: "The World Council strongly urged the promoter to implement these recommendations and improve the situation ahead of next year's event. The FIA will offer to participate in discussions with the local authorities and closely monitor the situation."

Posting on Twitter following the Mercedes bus robbery, four-time world champion Lewis Hamilton expressed that extra measures needed to be taken in the future: "Some of my team were held up at gun point last night leaving the circuit here in Brazil. Gun shots fired, gun held at ones head.

"This is so upsetting to hear. Please say a prayer for my guys who are here as professionals today even if shaken. This happens every single year here. F1 and the teams need to do more, there’s no excuse!"