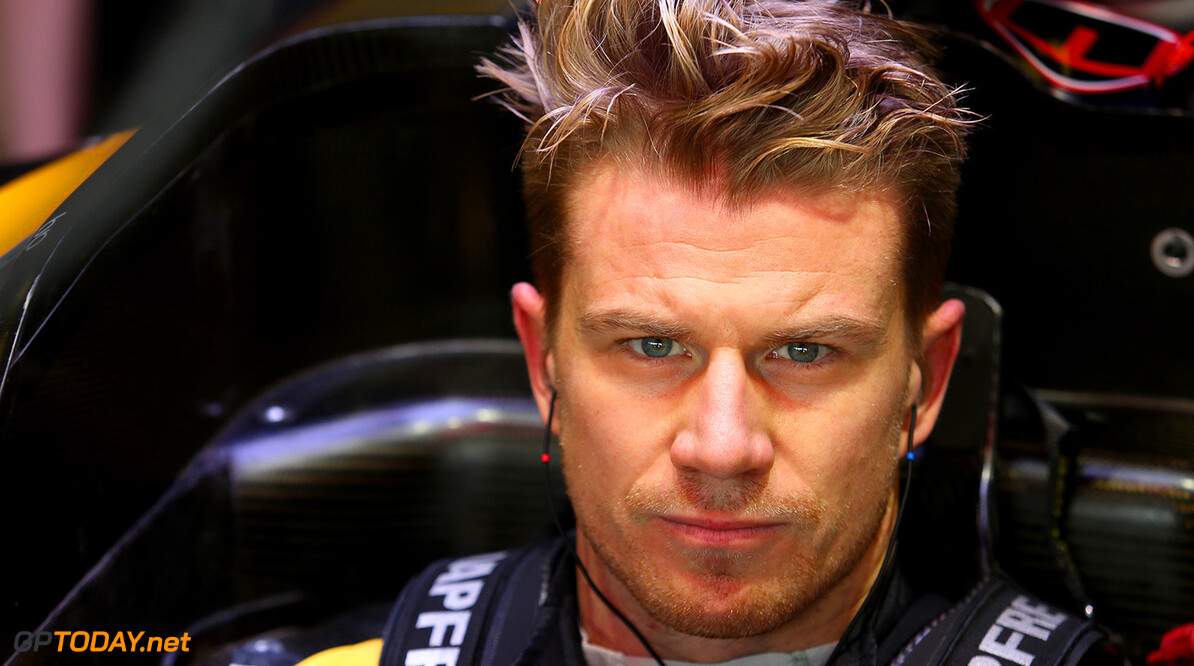 Hulkenberg admits Renault still has work to do

Despite a successful first year at Renault, Nico Hulkenberg says that the team has much more work to do if it wants to challenge the front-runners. 2017 was Renault's second year back in the sport after a late buy-out of the Lotus team before the 2016 season.

Hulkenberg left Force India for the French team at the end of 2016. In his first season with them, he secured a best finish of sixth place (Spain, Great Britain, Belgium and Abu Dhabi). At the season finale in Abu Dhabi, Hulkenberg's sixth place finish was enough to secure the team sixth in the constructor's championship.

"It was really great to wrap up the season with a result that made us all go home with our heads held high," the Hulk said to Formula1.com. "In that respect Abu Dhabi was a very welcome final curtain on 2017, as it showed that we are definitely moving in the right direction – even though I don’t have any illusions that the success we are looking for will come overnight. In reality I would give it another 12 to 18 months. The aim is to fight at the top. That has not changed."

Although the team is not where it wants to be, the German is encouraged by the progress it is making: "We know that we still have homework to do in certain areas, but the signs are all super encouraging, as pace-wise we are getting better and better. Actually I am really proud of how we progressed, looking back to where we started at the beginning of the season."

Adding to the Abu Dhabi finish, Hulkenberg says that it was a very good way to end the season: "It will do a lot for the morale, because finishing with a strong result helps everybody. And, of course, more funds always help – no doubt about that!

"I would say that we had a good package the whole second part of the season, though we had so many issues that cost us so many good results and so many points along the way. So yes, Abu Dhabi was a bit like recovering some of what we had lost and finishing on a positive note."