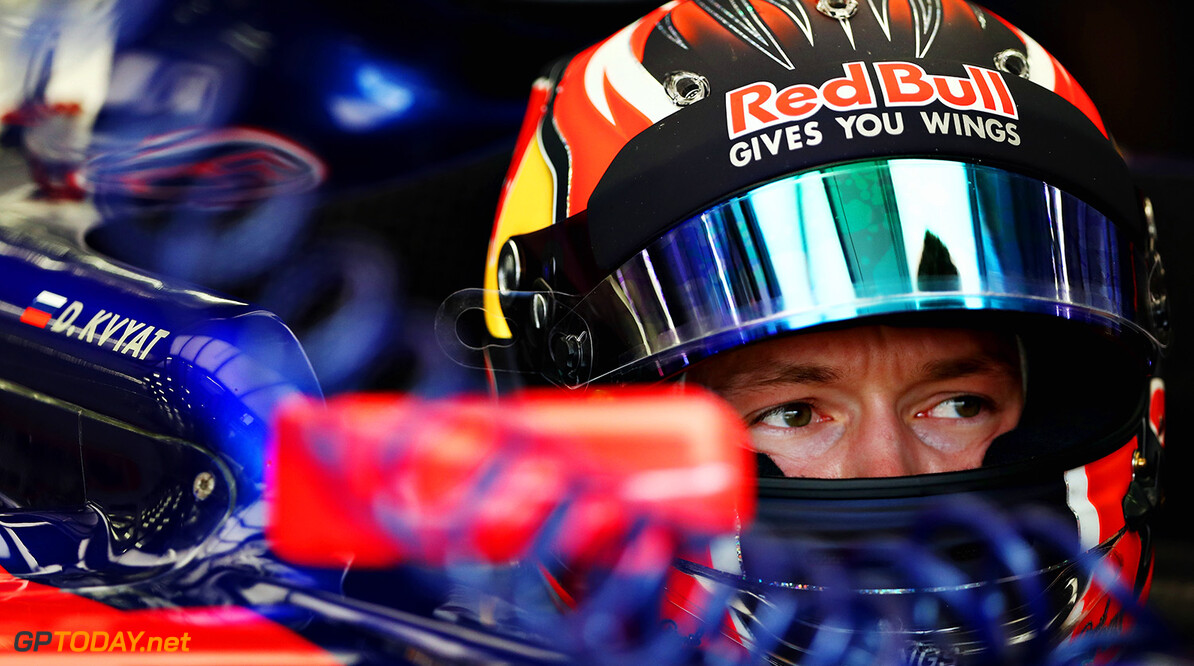 Daniil Kvyat could revive his motor racing career in Formula E. After a tumultuous couple of years, the 23-year-old Russian lost his place not only at Toro Rosso, but in the entire Red Bull programme.

Felipe Massa is expected to follow soon, and the Russian news agency Tass says Kvyat is another potential Formula E driver of the future. Tass says Kvyat has "held talks with at least two teams" and could take part in test drives in January. (GMM)