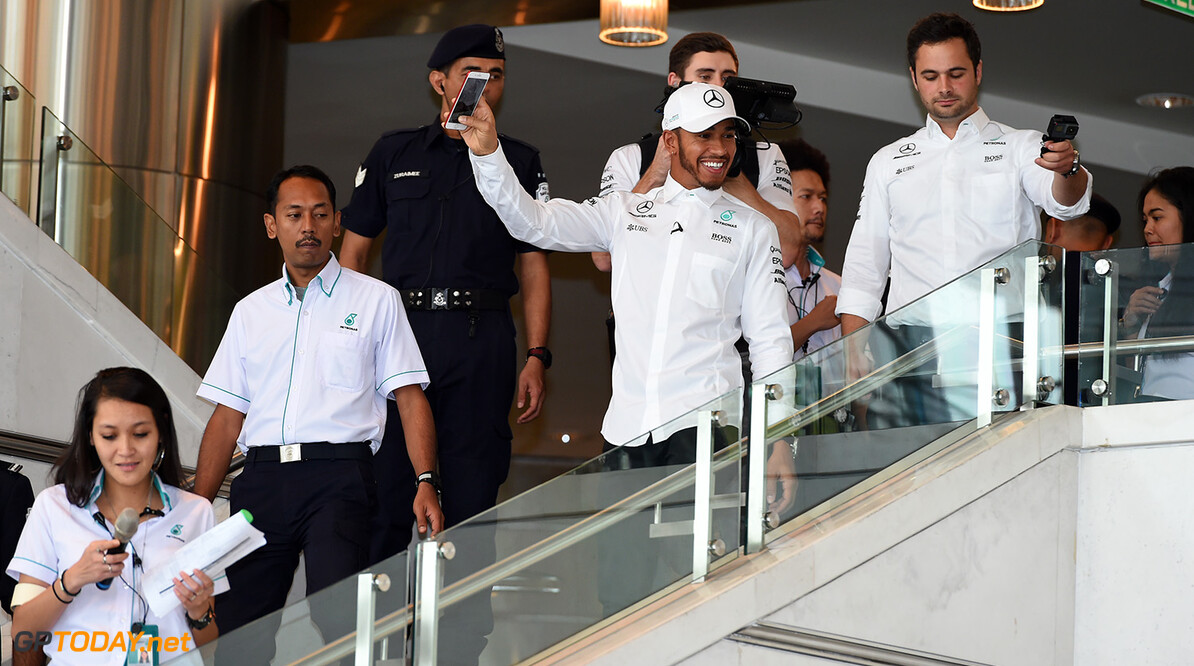 Lewis Hamilton will quit formula one when his "private life" becomes more important to him. That is the claim of former F1 driver Marc Surer, following the reigning world champion's latest claims about potentially quitting the sport.

Hamilton's latest comments could be because he is reportedly negotiating a lucrative new deal with Mercedes to take him beyond his 2018 contract. But Surer said: "I also think sometimes that he's so distracted by his private life. One day he could say 'Oh man, do I have to go and race again?' I think that could happen to him any time," the Swiss told the German broadcaster Sky.

Surer also thinks Hamilton will only now be motivated if he is pushing for a title, as was demonstrated in the last races of 2017 when Valtteri Bottas had the edge. "Bottas is just in a different category to Hamilton," he said. "We saw that clearly this year. If Lewis is serious, Bottas lacks something to him." (GMM)