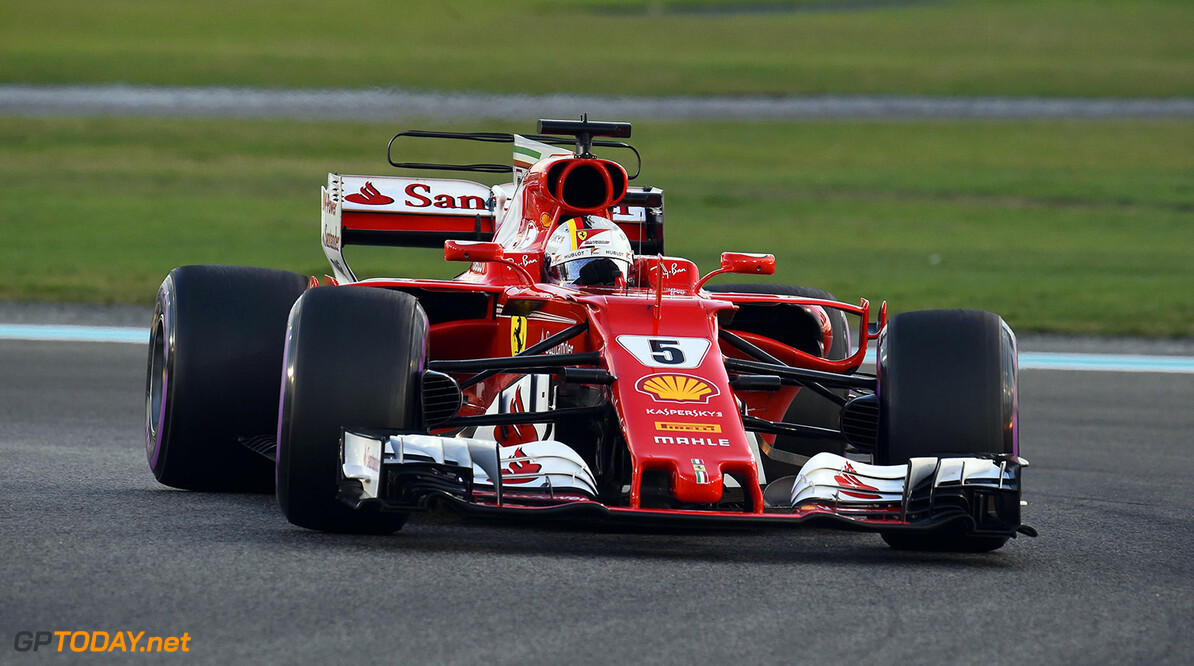 The Italian press is heading into the winter break concerned about Ferrari's late-season performance. Mercedes finished its 2017 campaign with both the drivers' and constructors' titles and a one-two in Abu Dhabi. "It was a sad and pale finale for Ferrari," said La Gazzetta dello Sport.

"Questions hang in the air. Is Vettel-Raikkonen able to beat Hamilton-Bottas? What caused the psychological collapse of Vettel and the wavering achievements of Raikkonen? Does Ferrari need a mental coach or the complaints of Arrivabene and Marchionne? From the outside one has the impression that at Ferrari there is a constant, exaggerated and pointless tension," the sports daily concluded.

Corriere dello Sport said that as the fireworks exploded in Abu Dhabi, "the alarm bells sounded in Maranello". Well-known Italian F1 insider Leo Turrini wrote: "Napoleon claimed he could change the world in 100 days but he failed. Now Arrivabene and Binotto have just over 11 days to prepare for 2018." (GMM)