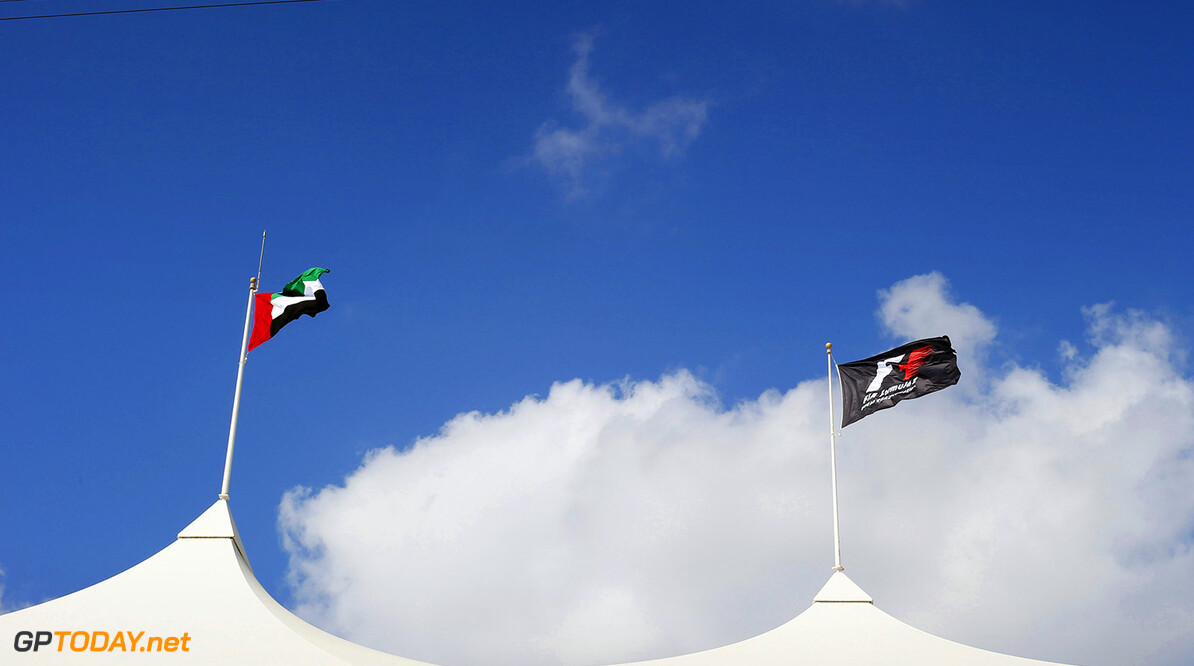 Formula 1 has officially revealed its new logo. In the last number of weeks, it emerged that Liberty Media was pushing for a new logo to be introduced, and this week stated that it would be done at the Abu Dhabi Grand Prix weekend.

The logo was revealed on the podium and is quite different from the previous one that was introduced under the reign of Bernie Ecclestone. The 'F' is designed to look like two corners, with a simple line delivering the '1'. What is your opinion on the brand new logo?

"You cannot stitch the old logo chevron to the right," said F1 commercial chief Sean Bratches. "A number of brands, particularly in this day and age, are trying to simplify their marks to enter the digital space. Look at Starbucks, or Coca Cola which has taken the condensation off their logo to enter digital. We felt we had to go a little bit further and really retool to position us on a going forward basis."

After an amazing season – a new #F1 era awaits

Our greatest races are ahead of us
#Unleash2018 pic.twitter.com/1g0KSjeVhj