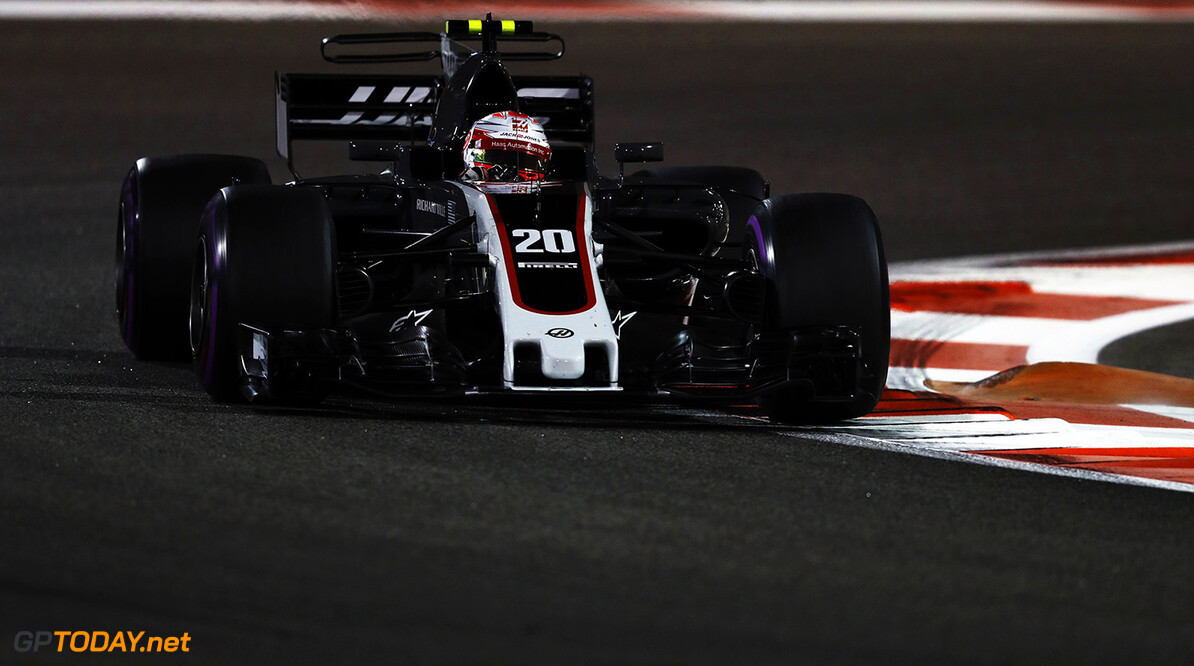 Haas team principal Guenther Steiner says that it was a mixed day of Friday running in Abu Dhabi. The desert venue hosts the final round of the 2017 world championship, as it has done consecutively since the start of the hybrid era in 2017.

Haas has had a relatively successful year, tallying up 47 points so far. It is currently locked in a battle for sixth in the championship, sitting in eighth place behind Toro Rosso and Renault. Speaking about Haas' Friday, Steiner admits it was a mixed day due to issues with Romain Grosjean's car.

"A mixed day. FP1 was not so bad. FP2 we had one problem with Romain’s car – an electrical problem," the Italian said. "We then struggled to get the ultrasoft tyre to work, so we didn’t get a good lap time – not helped with Kevin only being in the car for the first time today in FP2. Otherwise, in the morning the car wasn’t performing too bad. So, for tomorrow, everything is possible. I’m sure the guys will work hard tonight to find a solution for not having the tyre working."

Antonio Giovinazzi also completed the last of his seven contracted FP1 outings for Haas. The 23-year-old got his first practice outing for the American team at Silverstone, and thanked Ferrari for providing him with the opportunity on Friday night.

"First of all, thanks to Haas and, of course, Ferrari, for these Friday practice experiences," he stated. "It’s been really great for me to be in the car and try to help the team. It was a good last session for me. I hope the team is really happy with the job that I did. That was always my first target when I started these FP1 sessions. Now the season is done. We’ll see what we can do next year."