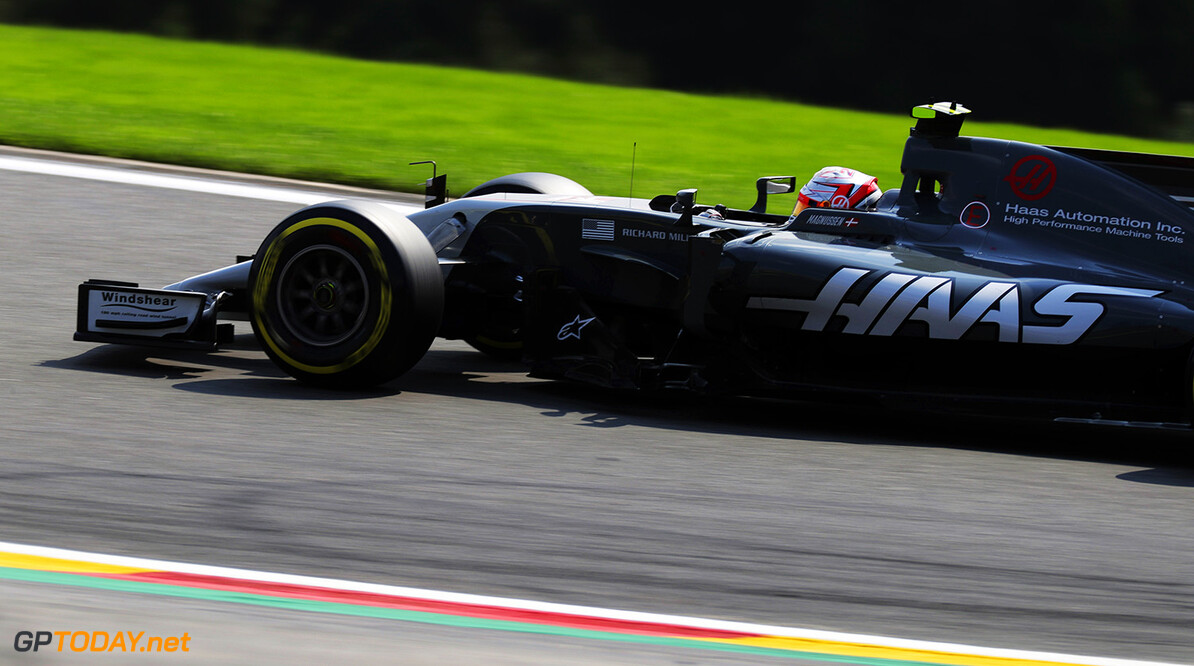 Kevin Magnussen says he is looking forward to trying Pirelli's new F1 tyres next week. Although the long 2017 season ends after Sunday's race, the circus is staying behind in Abu Dhabi for a tyre test. It will be the team and drivers' first chance to try Pirelli's new 'super-hard' and pink-coloured 'hyper-soft' tyres for 2018, which were revealed on Thursday.

Pirelli chief Mario Isola admitted in Abu Dhabi that the Italian supplier was too "conservative" with the softness of its compounds for 2017. "The tyres we have created for 2018 addresses this, in line with the objective of having around two pitstops at most races," he said. (GMM)