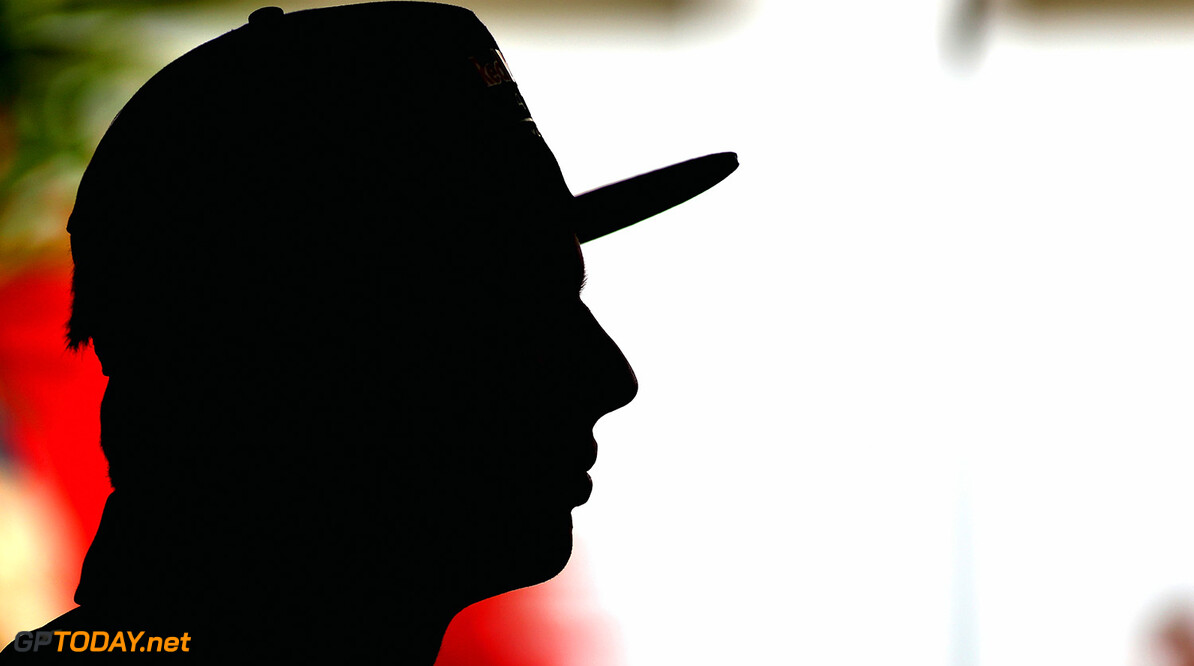 Max Verstappen curious about package for 2018

Max Verstappen says he is not sure how competitive his Red Bull will be in 2018. The Dutchman is in strong form at present, after a shaky start to the new chassis regulations for Red Bull. But the team wants to come out swinging early next year.

"It's still difficult to say what we can expect," Verstappen, 20, told his official website verstappen.nl in Dutch. "They say it looks positive, but you do not know what the competition is doing," he added. "But I hope we are involved from the beginning rather than having to catch up again, even if that was not intended. It should also be a lot better on the engine side, so I'm curious about what we have."

However, Verstappen admitted he is not looking forward to having to look through the 'Halo' device in 2018. "I don't like it at all," he insisted. "I'm also not looking forward to driving with it. It just doesn't belong on a formula one car." He is more upbeat about Pirelli's plans to introduce an even softer compound next year, urging the official tyre supplier to call it the "extreme-soft".

As for Liberty Media, who have been criticised recently for their controversial vision of F1's future, Verstappen said: "They are Americans, so they want to do things a little differently. But so far I have no problems with them. I think it's all going well but I'm curious about what is coming. The paddock is a bit more open already, so that's always nice," he added. (GMM)