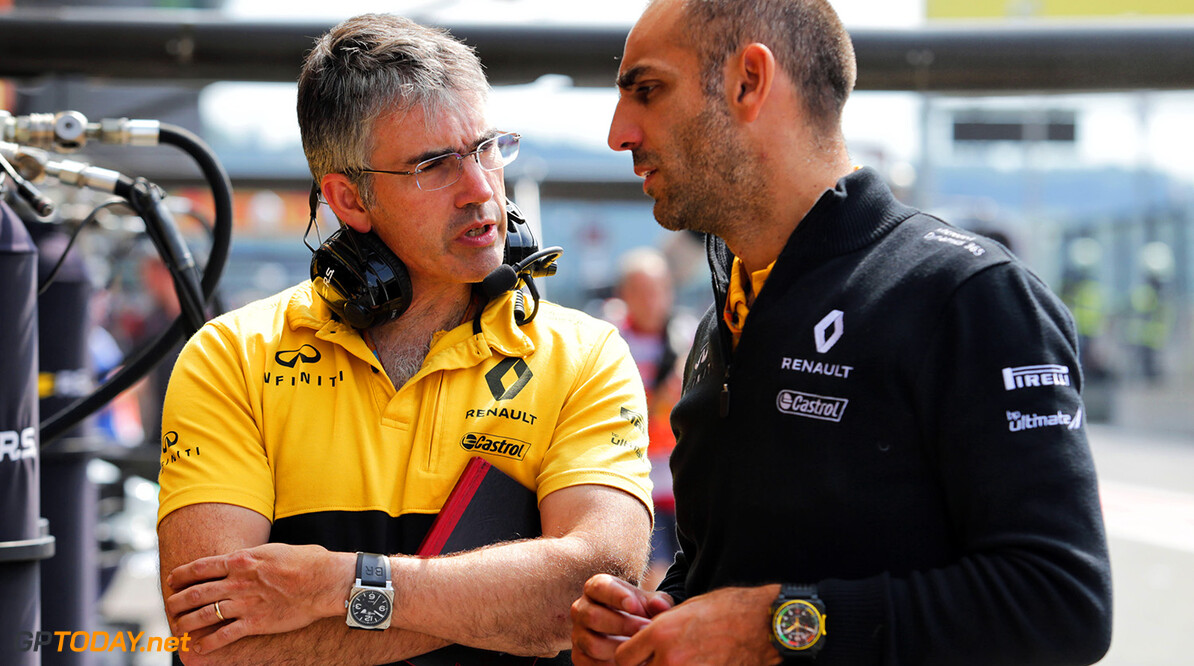 Renault aiming to finish "rollercoaster season on a high"

Renault's managing director Cyril Abiteboul wants to end the 2017 season on a high by securing sixth place in the championship in Abu Dhabi. The French manufacturer is currently seventh in the standings, four points behind Toro Rosso.

The team switched its line-up before the US Grand Prix as former driver Jolyon Palmer failed to impress after one and a half season with Renault. After bringing in Carlos Sainz, the Spaniard has scored a seventh-place finish, with Brazil marking the first race since Belgium that Nico Hulkenberg took the chequered flag inside the top ten.

After returning to the grid in 2016, the team went on the finish the year in ninth place with eight points. Now, they battle Toro Rosso and Haas for sixth after conceding defeat on its pre-season target of fifth in the championship standings.

"We go to Abu Dhabi aiming to finish this rollercoaster season on a high. This race is almost a championship in itself as we are in a tight battle with Toro Rosso and Haas, and everything is still to play for," Abiteboul admitted.

"Either one of us could finish between sixth and eighth position so we are being very careful with our preparations. We will have to combine an approach that is at the same time attacking, as we need five points more than Toro Rosso to get sixth, but also conservative as we are just two points ahead of Haas."

With Sainz and Hulkenberg locked in for the 2018 season, Abiteboul thinks that it will prove to be a very strong line-up. He also stated the team is looking forward to the French Grand Prix next year, which returns after a ten-year absence.

"We can be positive about our prospects. Abu Dhabi will be the fourth race Nico and Carlos have worked together and we have had two double Q3 performances. They work well together and push each other in the right direction, allowing us to point our development accurately and accelerate elements that add performance to the car. Whatever the result this weekend, we already have the confidence of a strong driver line-up next season.

"Despite the importance of the weekend, we are also looking towards 2018 and notably the French GP. Given the high standard of the track and hospitality we will have a lot of VIPs from Renault and our partners at this event."