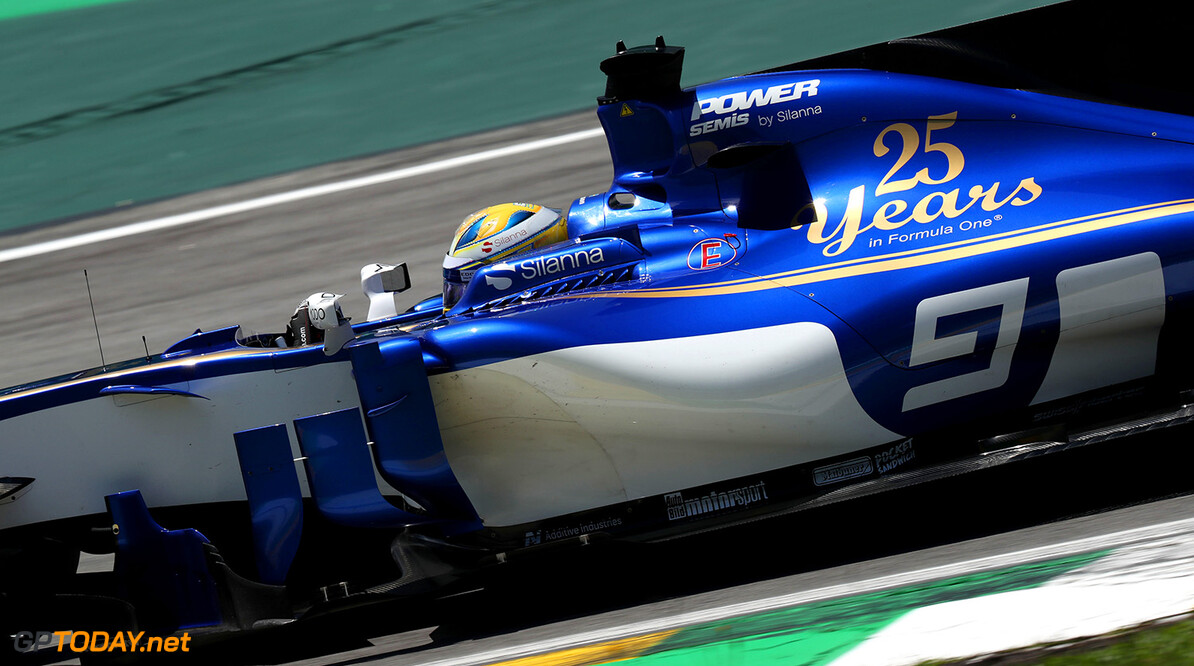 Marcus Ericsson has had a new gearbox installed into the back of his Sauber, meaning he has been handed a five-place grid penalty. The Swede qualified for the race in 19th place and was the slowest of the runners after Lewis Hamilton crashed out early in Q1.

He was due to start the race from sixteenth on the grid due to penalties for other drivers. It has been confirmed that Ericsson will now start from seventeenth, ahead of Hamilton, Pierre Gasly and Brendon Hartley.

"It was a pretty decent day for us," Ericsson said after qualifying. "We were in the fight with the lower midfield. We knew that Q2 was possible if we got it together perfectly – it was close, but not close enough. We may move up some positions on the grid because of penalties. Tomorrow is a new day, and the race could be a good one."