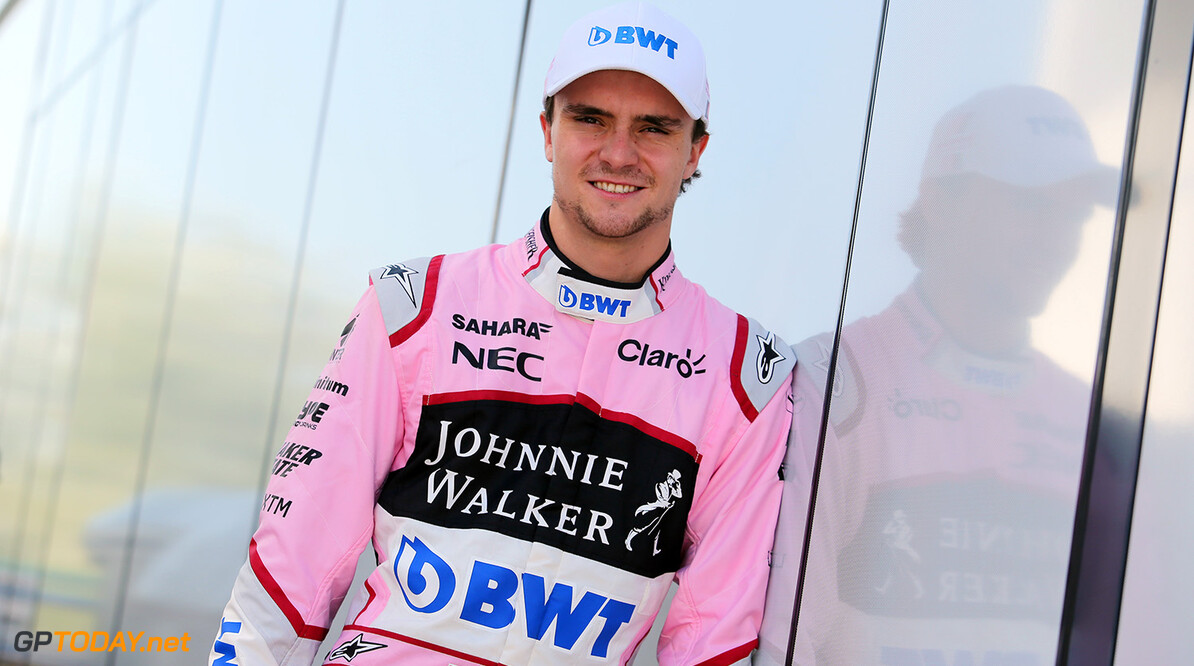 And now, Auto Bild reports that 23-year-old Auer - whose mother is F1 legend Gerhard Berger's sister - will be a Force India reserve driver next year. The same publication said Auer will share that role with Mercedes junior and new GP3 champion George Russell, whose parents are reportedly close to Mercedes strategist James Vowles.

Auto Bild also claims Sauber is planning to announce some driver news in Brazil, where Charles Leclerc will drive in Friday practice. Monaco born Ferrari junior and GP2 champion Leclerc is tipped to race for the Swiss team next year alongside Marcus Ericsson, which means Pascal Wehrlein is being ousted.

German Wehrlein is still in the running at Williams, where a vacancy has definitely opened up following Felipe Massa's retirement announcement. "I have no deadline," Wehrlein insists. "It was always quite late the last two years too, so I just hope we can find something and sign a contract for next year and I would be happy."  (GMM)