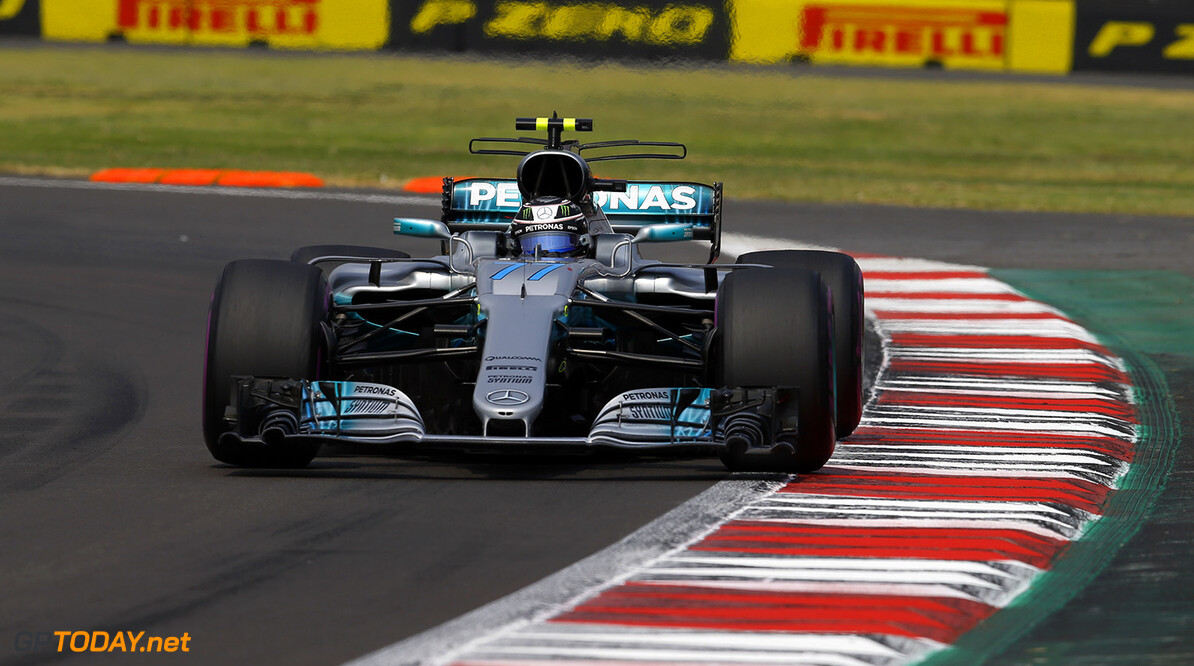 Mercedes is promising to build a car more suitable for Valtteri Bottas' driving style in 2018. That is the claim of team chairman and co-owner Niki Lauda, who thinks he understands why the gap between the Finn and 2017 champion Lewis Hamilton gradually widened this year.

"At the start, the car was suitable for both drivers," the F1 legend told Finnish broadcaster C More. "But through development it became more suitable for Lewis' driving style."

Lauda said that while Bottas, 28, tried to adapt his style to suit the latest iteration of Mercedes' 2017 car, it is now up to the team to correct the situation. "The reason for what happened is more our fault than Valtteri's," said Lauda. "The car for the coming season will suit not only Lewis' but also Valtteri's driving style," he promised. (GMM)