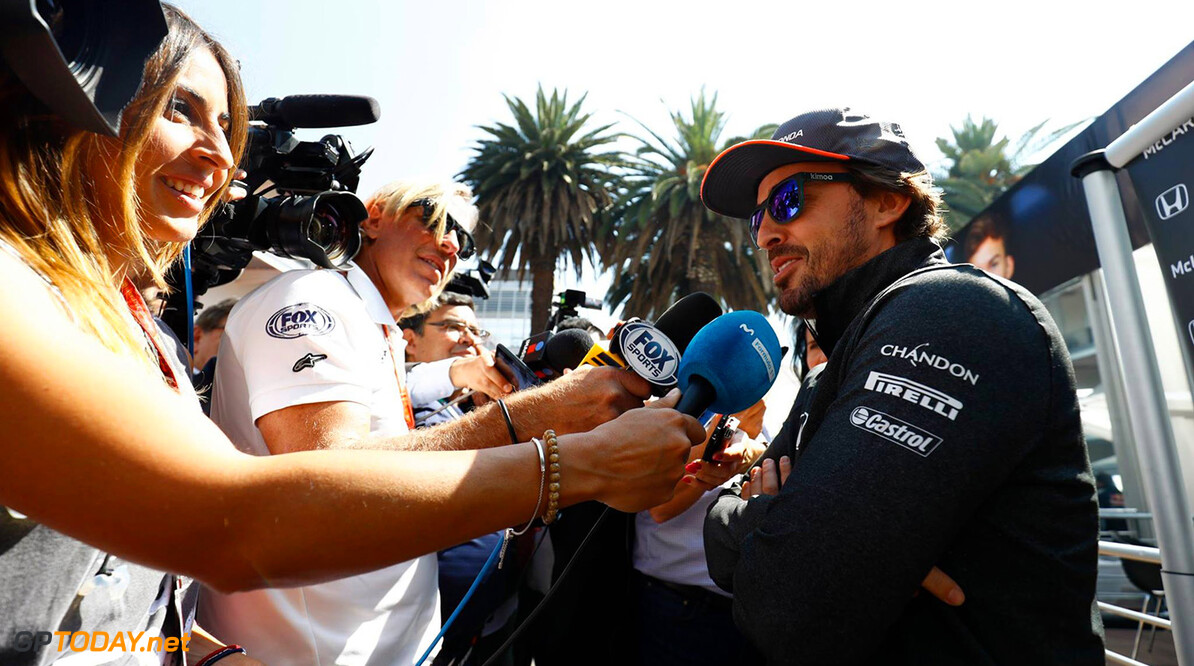 Daytona opportunity for Alonso to prepare for Le Mans

Fernando Alonso has not denied that his prototype sports car debut next January could be a precursor to also racing at Le Mans in 2018. The Spaniard will drive the LMP2 prototype fielded by McLaren boss Zak Brown's United Autosports team in the Daytona 24 hour.

Asked if that is good preparation for Le Mans, Alonso is quoted by the sports daily Marca: "Yes, it is an opportunity to try out a prototype, see how driving in a closed car is and test myself, as I did in Indianapolis." But Alonso also said he simply enjoys racing. "As I said in Austin, I would race every weekend if I could," he said.

Ferrari driver Sebastian Vettel wished Alonso well for his Daytona adventure, but admits he doesn't know much about that 24 hour sports car race. "I don't even know which cars they really race there. I think it's mostly GT3 in Daytona?" he said. (GMM)