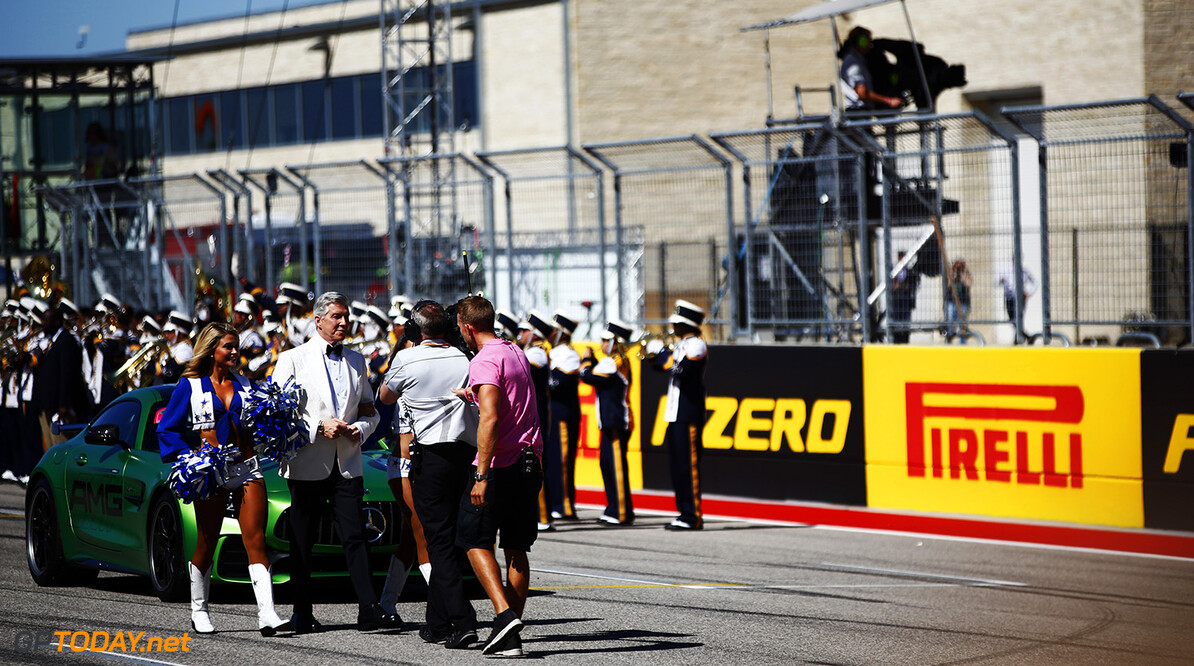 The Indy 500-style spectacle before last weekend's US grand prix drew a mixed reaction from F1's insiders. Gerhard Berger, a fun-loving former F1 driver and team-owner, said watching Michael Buffer's 'Let's get ready to rumble!'-style driver introductions was "not for me". And Fernando Alonso, who raced in the actual Indy 500 earlier this year, said Sunday in Austin was a mere "imitation" of the real thing.

But self-professed extrovert and triple world champion Lewis Hamilton said: "It was unbelievable. For ten years it was boring but this was more like the Super Bowl," he is quoted by Auto Motor und Sport. To accommodate the spectacle, the pitlane was opened earlier than usual and drivers were waiting in an artificially smoke-filled tunnel rather than on the grid before the race.

F1 purist Sebastian Vettel said: "For those who like that sort of thing it was nice. For me, I don't need it. I'm not a showman. I like to get in the car and drive." Kimi Raikkonen agreed: "Everyone knows what I would prefer. But it doesn't bother me as long as it's done in the right place at the right time."

Red Bull's Dr Helmut Marko thinks it was a "great show". "Clearly this was for the American taste, but our (race promotion) people in Spielberg will definitely look for some ideas for the race in Austria," he said. Christian Horner added: "We don't need that kind of show each time, but where it makes sense, I don't mind. It wouldn't work at Silverstone," the Red Bull boss added, "but it would be wrong to say we should leave everything alone. If we want to inspire new fans, we have to think of new ways."

Finally, F1 sporting boss Ross Brawn commented: "I'm proud of how the weekend in Austin went. "We are doing small things to improve the show and what we did on Sunday worked well even though you wouldn't do that everywhere. But what is particularly pleasing is that the teams are now seeing what direction we're moving in with formula one," he said. (GMM)