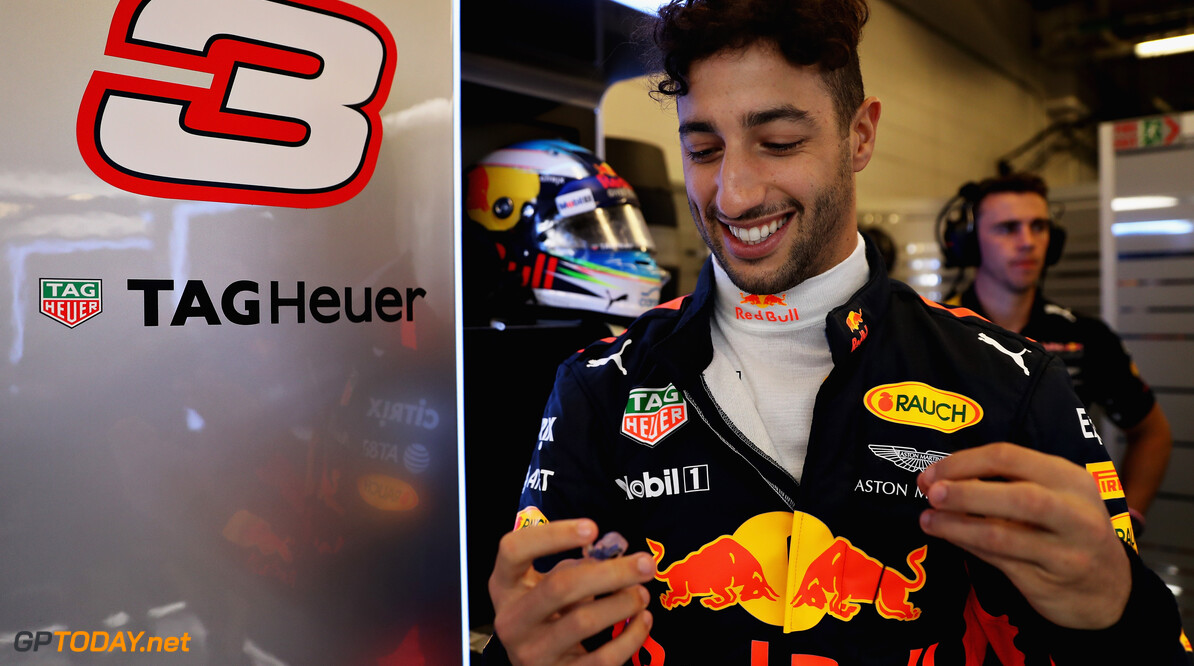 Red Bull turn attention to securing Ricciardo for 2019 and 2020

Red Bull has now set its sights on extending Daniel Ricciardo's contract. In Austin, although it was believed the Dutchman was already under contract until 2019, Red Bull announced that Max Verstappen is staying put until 2020.

Earlier, both drivers had hinted they might leave Red Bull given the team's slow start to the season and uncertainty about the engine plans beyond 2019. But Dr Helmut Marko told Auto Bild: "We have understood our problems, introduced a new procedure for the wind tunnel and Adrian Newey is working with us here (in Austin), which is another sign."

By signing Verstappen early for 2020, Red Bull has swiftly ended rumours the 20-year-old might be lured by big money to Mercedes or Ferrari. But it might also give Australian Ricciardo a sign that Red Bull sees Verstappen as its 'number 1' hope for the future.

Ricciardo admitted the Verstappen news caught him by surprise: "It's just quite early, I think," he said. "People talked a little bit about contracts and the silly season for next year, but I thought that would still happen next year. I'm not surprised that Max wants to stay with the team, I think the timing was the only real surprise. On the positive side, it's not really got anything to do with me."

Indeed, Red Bull is now giving Ricciardo the message that it still wants him to stay beyond the end of his 2018 contract: "We've spoken with Daniel. It's very clear we want to do exactly the same with him," said team boss Christian Horner. "We want to keep the same drivers I would hope for the period until 2020.

Marko agreed: "I talked to Daniel today. He says he wants to continue. "He looks around, but we now have a fixed position that we would like to have him for 2019 and 2020."

Ricciardo, however, may be nervous about Horner's recent comments that Red Bull wants to "build a team" around Verstappen: "The media reads more than I do," Ricciardo smiled. "Max gets a lot of attention, and that's quite normal given what he's done and the records and everything. But for me, it's what happens inside the team that is more important, and that hasn't changed. As long as I have the same conditions, I can live with any team."