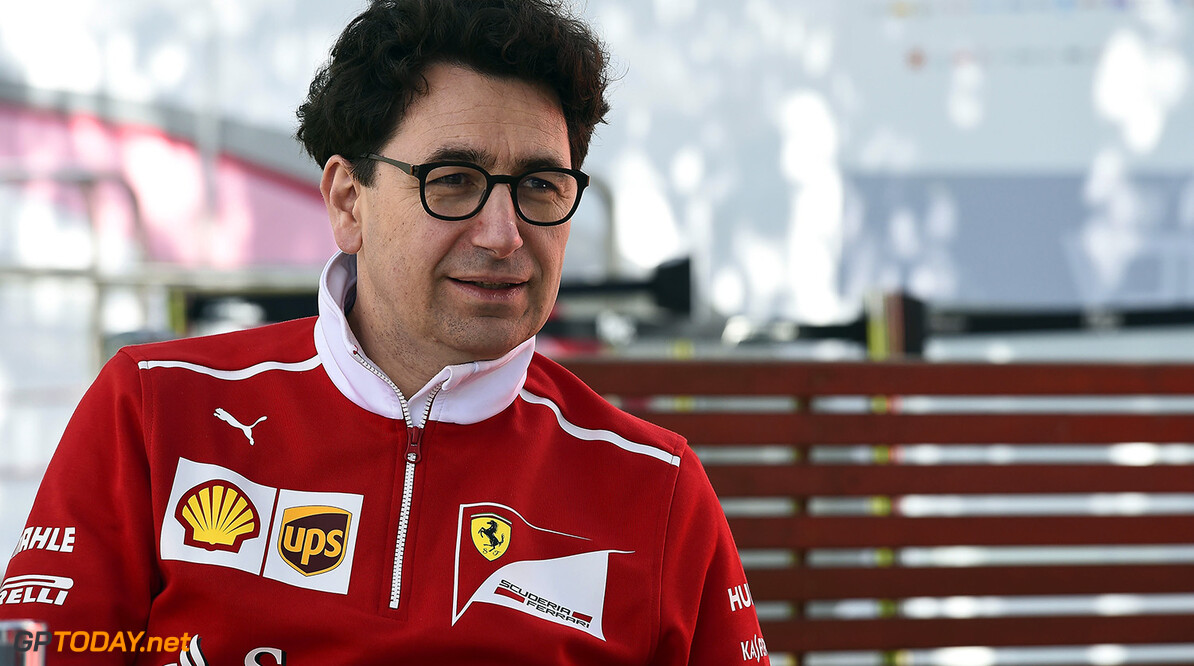 Maurizio Arrivabene looks set to be the victim of Ferrari's terrible end to its 2017 championship challenge. After consecutive car failures, Sebastian Vettel arrived in Austin needing a clean sweep of wins until the Abu Dhabi finale next month to stand a chance of beating Lewis Hamilton.

But his US Grand Prix weekend started poorly on Friday: "It was a bit confusing today," the German said. La Gazzetta dello Sport reports that, after a spin, the decision was taken to change Vettel's chassis ahead of qualifying and the race in Austin.

"We are not worried," Vettel insisted. "The car is fast. For sure Mercedes is too but as I said we are not worried, we just missed a few laps compared to them. Let's take the situation as it is and try to make sure that on Saturday the car is quick," he added.

The German F1 broadcaster Sky reports that the consequence of Ferrari's collapsed title chances due to poor reliability is that team boss Arrivabene will lose his job. Technical boss Mattia Binotto is tipped to replace him.