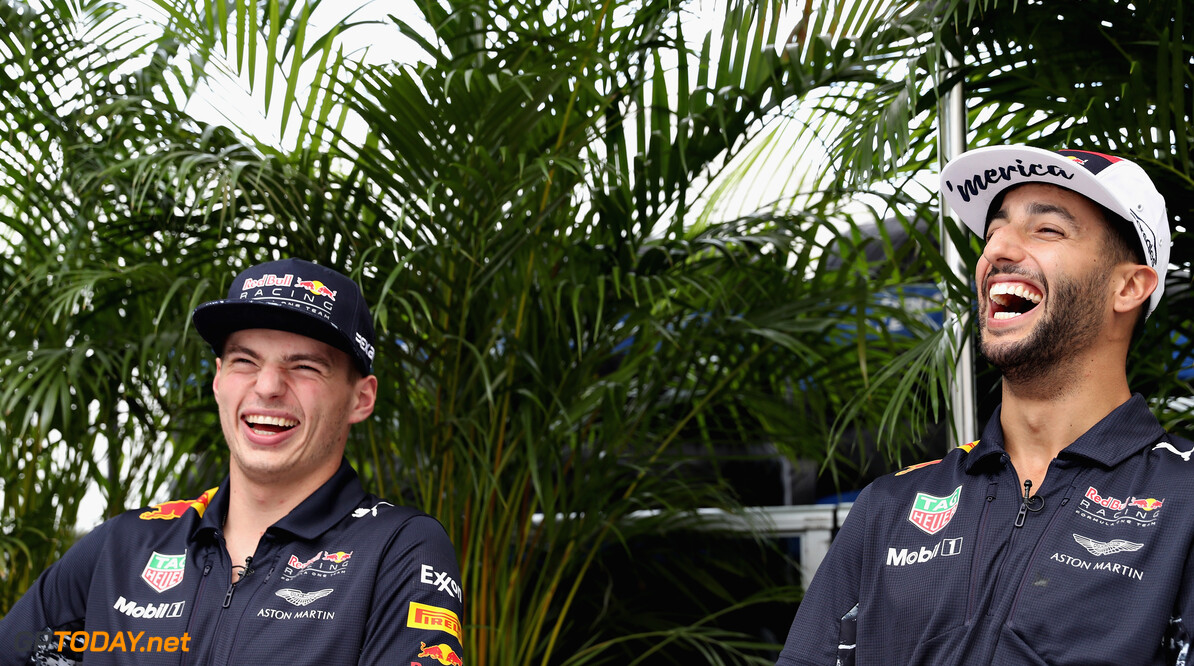 Daniel Ricciardo says that Max Verstappen's decision to extend his Red Bull contract to 2020 gives the team confidence for next season. As it stood, the energy drink team could have lost its current line-up after next season, with many believing it to be the strongest pairing on the grid.

However, Red Bull has now tied Verstappen down until at least after the 2020 season, while it is currently negotiating with Ricciardo. The Australian's deal is set to run out at the end of 2018, with some linking him to a seat at Mercedes alongside Lewis Hamilton.

Speaking about his situation heading into next year, the five-time Grand Prix winner told Sky F1: "It's not that I've said no to anything. It's just still quite early I think. People talked about contracts and the silly season for next year but it is still quite early," he stated.

Red Bull started the 2017 season on the back foot and was around 1.5 seconds down on Mercedes and Ferrari at the start of the campaign. However, it has since closed the gap dramatically, leading to speculation that the Milton Keynes squad could be title contenders in 2018.

With Verstappen's future at Red Bull secured, Ricciardo thinks it will make spirits much more positive within the team: "On the positive side, I think his news gives us good confidence for next year," he said. "He and his management see a lot of positives in the team to continue like that.

"I'm 100 percent here next year and I think it gives both of us confidence we will keep progressing the way we are. Max gets a lot of attention and he's broken records for his age. As far as what's happening inside the team, new parts on the car, things like this there has always been equality. As far as I'm concerned the [terminology] is media stuff but not anything internal. I have no concern on that."