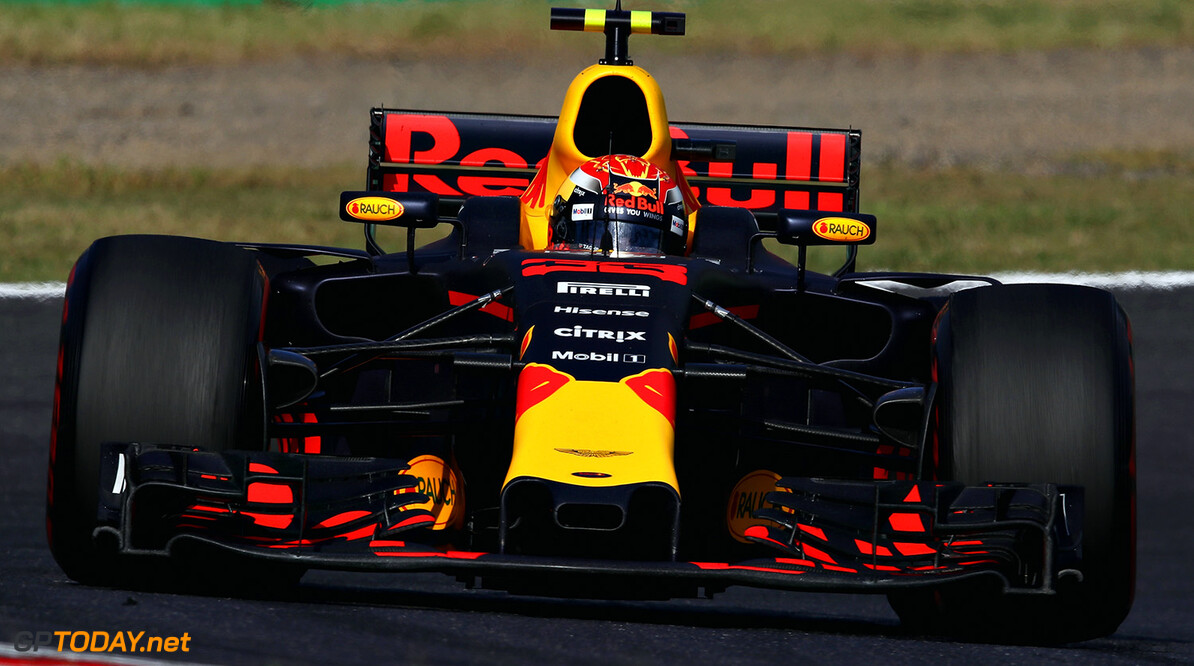 Daniel Ricciardo says Red Bull got an early start with the design of its car for 2018. Many were surprised when, despite the big regulations change, Red Bull began this season clearly behind F1's top two teams Mercedes and Ferrari.

But the former champions have caught up through the year, with Australian Ricciardo and his teammate Max Verstappen each winning a race: "Of course, it's nice that we got better during the season," he said. "But we have to make sure we are not so far behind at the start of the season."

"I feel that our starts are always a bit slow -- that's certainly been the case since I started to drive for Red Bull. But a lot is going to change now. We always thought we started building the car early enough, but maybe it wasn't enough," he said.

"That is why we started even earlier this year. Hopefully, we can fight for the title right from the first race in Melbourne. Mercedes has been winning too much and we want to change that."