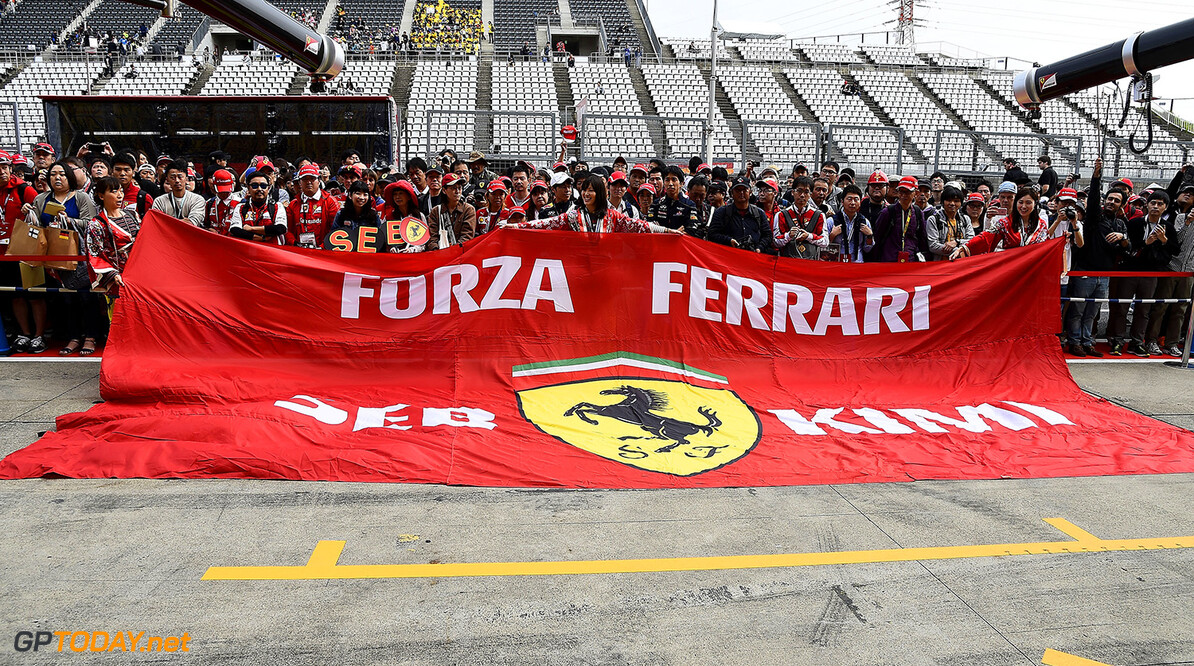 Maurizio Arrivabene: "Ferrari will never give up"

Embattled team boss Maurizio Arrivabene says Ferrari will "never give up". After a horror three-race tour of Asia, Sebastian Vettel has slumped to a 59 point deficit to Lewis Hamilton with just four races to go.

Ferrari's title campaign collapsed with a crash in Singapore and reliability problems in Malaysia and Japan, prompting the Italian broadcaster Canale 5 to deliver a huge, satirical Tapiro d'Oro (golden Tapir) award to Maranello this week. The programme presenter awarded the prize to Arrivabene for Ferrari's "repeated disasters".

Asked about the crisis, the Ferrari team boss responded: "Things happened, they were not pleasant, but we never give up. To win against Mercedes - and this year we have already beaten them - you just have to push even more. We are not inferior to them," Arrivabene insisted. "Our car has proved to be very, very good." (GMM)