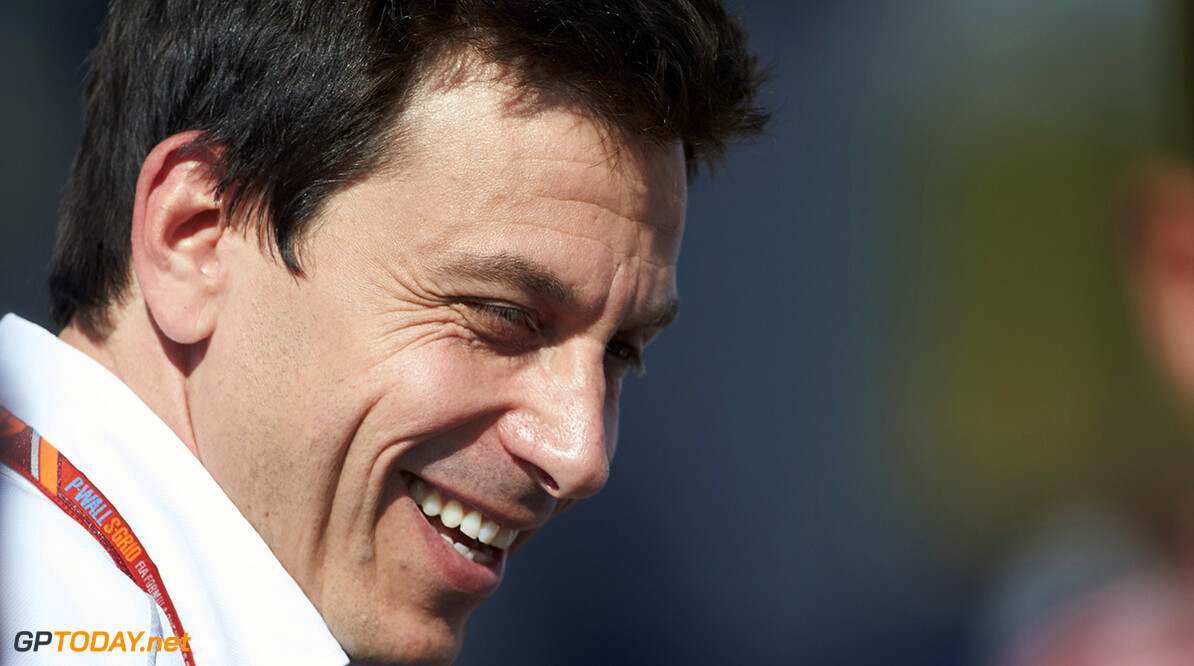 Toto Wolff hits back at Helmut Marko over 'style' comment

Wolff hit back: "I have had a good relationship with Jos since Max was not even close to formula one." The Mercedes chief described his meeting with Jos and the Dutchman's management as mere "coffee with friends".

According to Bild newspaper, Wolff also responded to Marko's claim that only Red Bull has the "balls" to give F1 debuts to young drivers, "in contrast to Ferrari and Mercedes". Wolff hit back: "Quite honestly, here at Mercedes we think with our heads rather than our balls." (GMM)