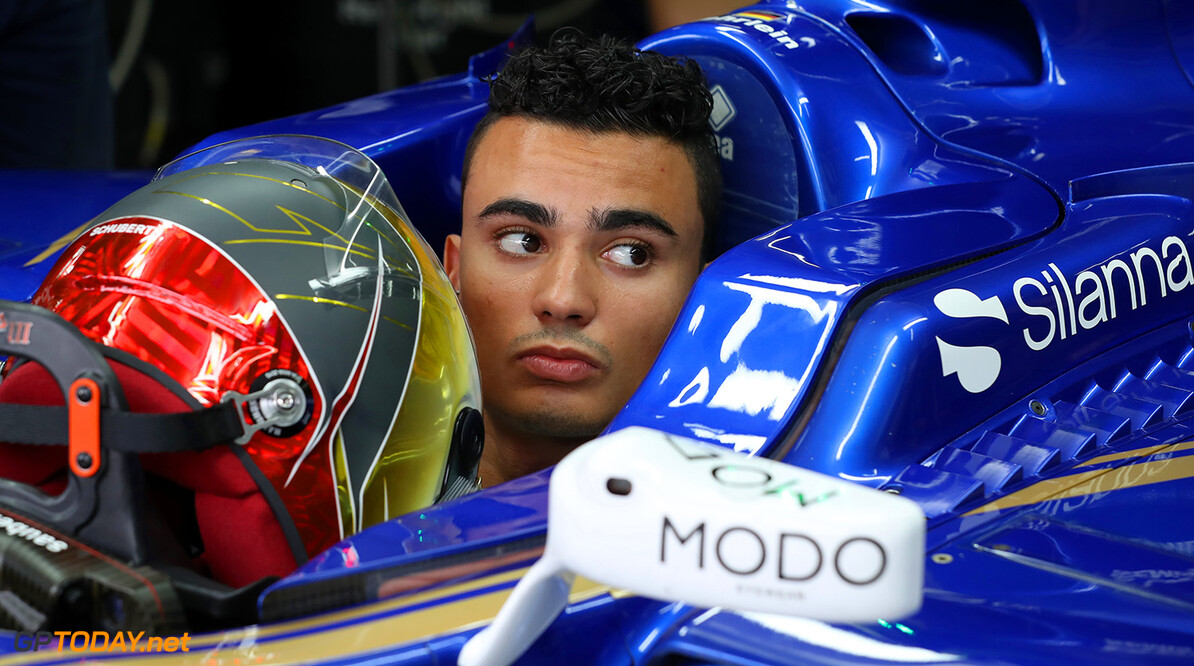 Red Bull's Dr Helmut Marko has ruled out any chance of signing Pascal Wehrlein to Toro Rosso next season. Wehrlein's future in the sport is uncertain, as Ferrari look to place at least one of its drivers in at Sauber next year.

Sauber recently signed a deal with Ferrari which will see the Italian squad supply Sauber with engines for another number of years. As part of the deal, Ferrari is set to place at least one of its juniors in at Sauber, with Formula 2 champion Charles Leclerc the favourite for the drive.

Marcus Ericsson backers also partly finance the team, however the Swede is also not completely secured for next season. With Martini requesting a driver over the age of 25 to partner 18-year-old Lance Stroll, Marko has hushed suggestions that Wehrlein could join Red Bull's junior team: "Wehrlein is not on our list," he said.

Asked who is on the list, the Austrian answered: "Perhaps there will be a surprise." Formula 2 drivers Nobuharu Matsushita and Sean Gelael have been linked to the seat, but Matsushita is yet to secure a super license.