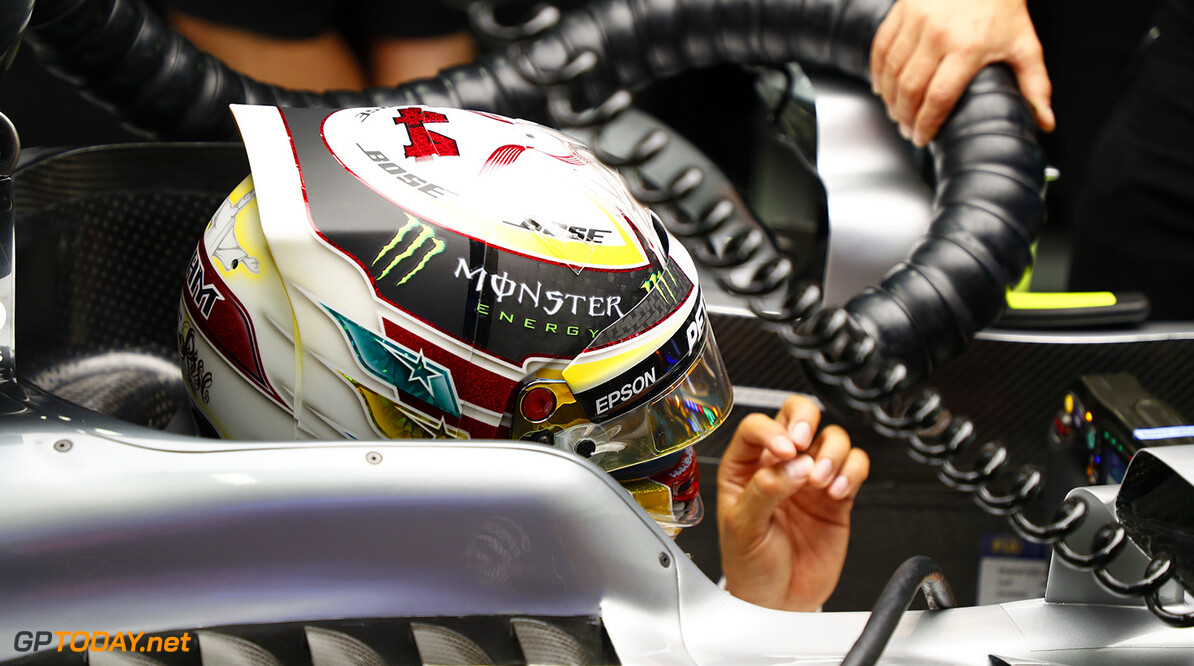 Nico Rosberg has hailed former teammate Lewis Hamilton after the Brit took his first ever pole position at Suzuka - breaking the lap record at the same time. The Brit will start Sunday's Japanese Grand Prix at the very front after setting a time of 1:27.319.

Rosberg, who joins Sky F1 as a pundit for this weekend, beat Hamilton to pole position in the three years as teammates in the hybrid era. Following Hamilton's dazzling lap on Saturday afternoon in Japan, Rosberg was left applauding his ex-rival.

"He's one of the best of all-time in qualifying so it's always going to be difficult to beat him. His natural speed is just immense. The run after the summer was really important for me [referring to his championship winning season] and Lewis has that run at the moment. He has the momentum completely on his side and it's totally against Sebastian at the moment."

With Vettel starting alongside Hamilton, Rosberg thinks that Ferrari could give the Silver Arrows a headache in the race tomorrow: "Sebastian is starting from second and all it takes is a good start - he can win the race," he said. "For anybody to beat Lewis you have to take advantage of the opportunities you get. That's what I was trying to do last year and it worked quite well and that's what Sebastian has to do this year."

Speaking about a potential return to motorsport racing, Rosberg commented: "Let's see - it's not the plan at the moment. But if you tell me tomorrow that I can have a day or half a day in the cars they are driving now then for sure I would have fun."