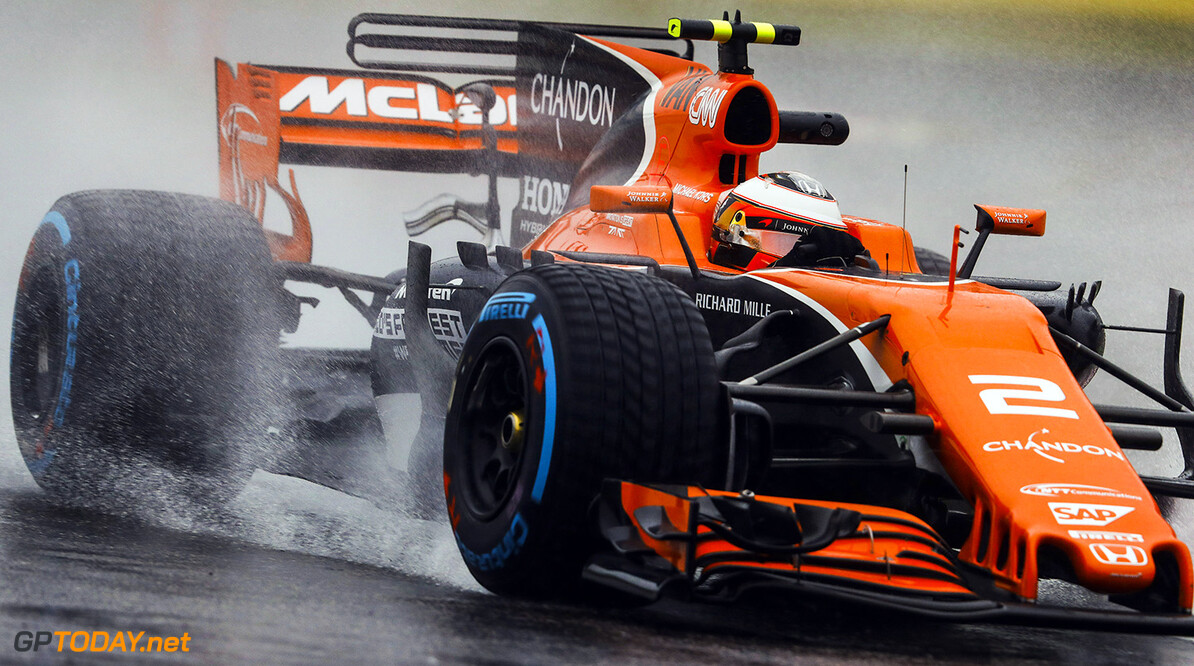 McLaren hoping to make the best of the weekend

McLaren is not quite sure where it is in the running order at Japan, but is hoping to extract everything from the weekend. A slight intensity lingers at the McLaren-Honda garage, as it will be the final home race for Honda while powering McLaren.

Stoffel Vandoorne did not set a lap time in the second session due to heavy rain, but his best effort during morning running put him P10. While admitting that it's difficult to know where the team is, he is hoping to continue his strong form of results.

"So far, it’s quite difficult to know what to expect, especially as today’s running was very limited. FP1 was quite normal, without any trouble, but we only got to do an installation lap in the rain during FP2. The weather will be key tomorrow – it looks like it’ll be a dry race on Sunday, so qualifying will be super-important.

"Looking at the weather radar for tomorrow, it's still a bit difficult to predict, it should potentially be dry in quali tomorrow.The car felt nice around here. Suzuka’s a high-speed circuit with lots of direction changes and, especially with with the downforce and wider tyres we have this year, they’re very impressive in the first sector; very exciting to drive. Whatever happens, we’ll make the best of it this weekend.”

Fernando Alonso also provided his comments on Friday running, claiming that the 2017 spec cars are "special" to drive around Suzuka. Like Vandoorne, the 36-year-old didn't set a time in FP2, but his quickest lap in the first session was just three-hundredths of a second down on his Belgian teammate.

"As predicted, we had a Friday with only one dry session, so we tried different things in the first session, and did as many laps as we could," he said. "In FP2, it was raining too hard so we couldn’t do much. We did a few laps at the end of the session, when it had stopped raining, but there wasn’t much purpose in running in the wet.

"It looks like it’ll be dry in the race, and probably qualifying too. The car was behaving well on a circuit where performance is mainly expressed in the fast corners of the first sector. It feels special because there’s so much grip out there."