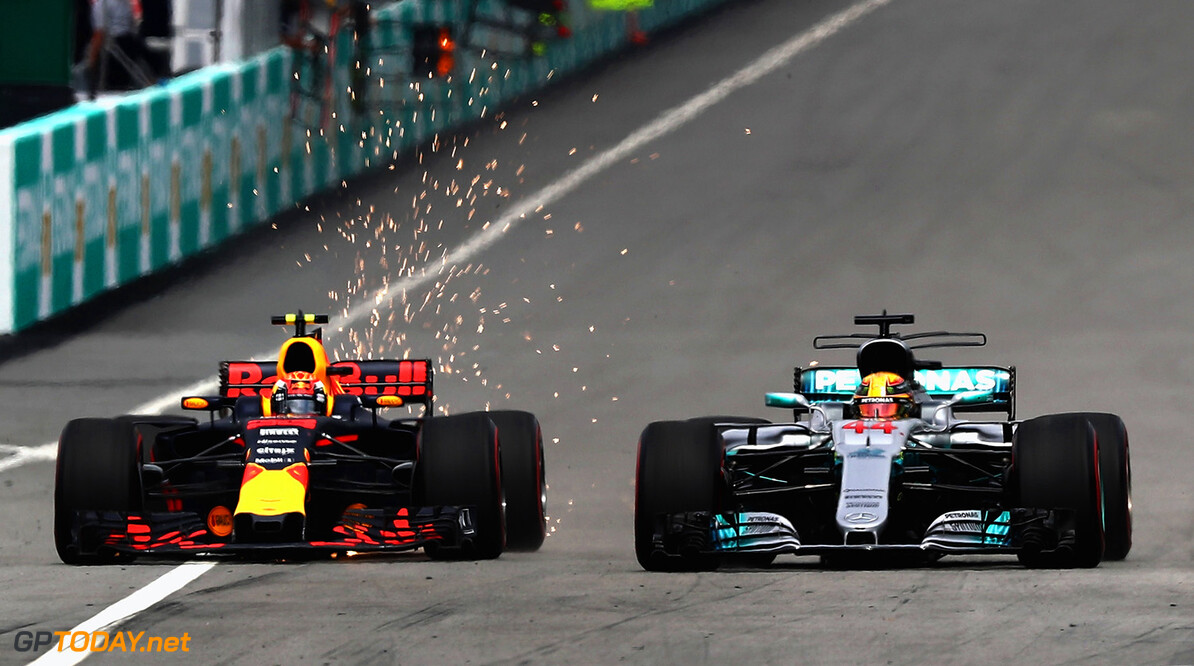 Wolff "very down" after Malaysia performance

Mercedes team principal has said he is "very down," after his drivers came home in second and fifth in the Malaysian Grand Prix. On the surface it did not look a bad result for Mercedes, after they stretched their lead in both the constructors and drivers championship, but this did not tell the whole story of the Grand Prix, as they were clearly the third quickest car on the day, behind the Red Bull and Ferrari.

Lewis Hamilton benefitted hugely from Kimi Raikkonen not being able to start the Grand Prix and Sebastian Vettel starting from the back of the grid, as Vettel's race pace suggested that they would have been more than a match for the Mercedes on a clean weekend. Hamilton also could not match the pace of the Red Bull of Max Verstappen throughout the race, with the Dutchman taking an impressive second victory of his career.

Bottas struggled even more in the race, clearly holding up Daniel Ricciardo in the early stages and even falling victim to a charging Sebastian Vettel after a lonely race, with his pace a long way off of his teammates, eventually finishing a whole 43 seconds behind Hamilton.

Wolff said this on the team's race:"I'm very down, you cannot look at it and say we have scored more points than Ferrari - we have lost so much pace this weekend.We were half a minute down on Ferrari and probably if Max had pushed to the end we would have been half a second down on Max.

"How can a car that is so fast on many circuits lose so much with the tyre that is overheating? In Singapore we were really good in the wet. At the moment is about keeping calm and trying to analyse it. If you look at the real pace today it would have been P5 and that is worrisome.

"We have a couple of days in Suzuka, a completely different climate, and we will know more by then.On paper Suzuka should suit us. There were some question marks over Malaysia - we should have been quicker than we were but Suzuka should be much more in the window. Once I have digested the race I will think about the six points we have gained over Ferrari but right now it's still sore."