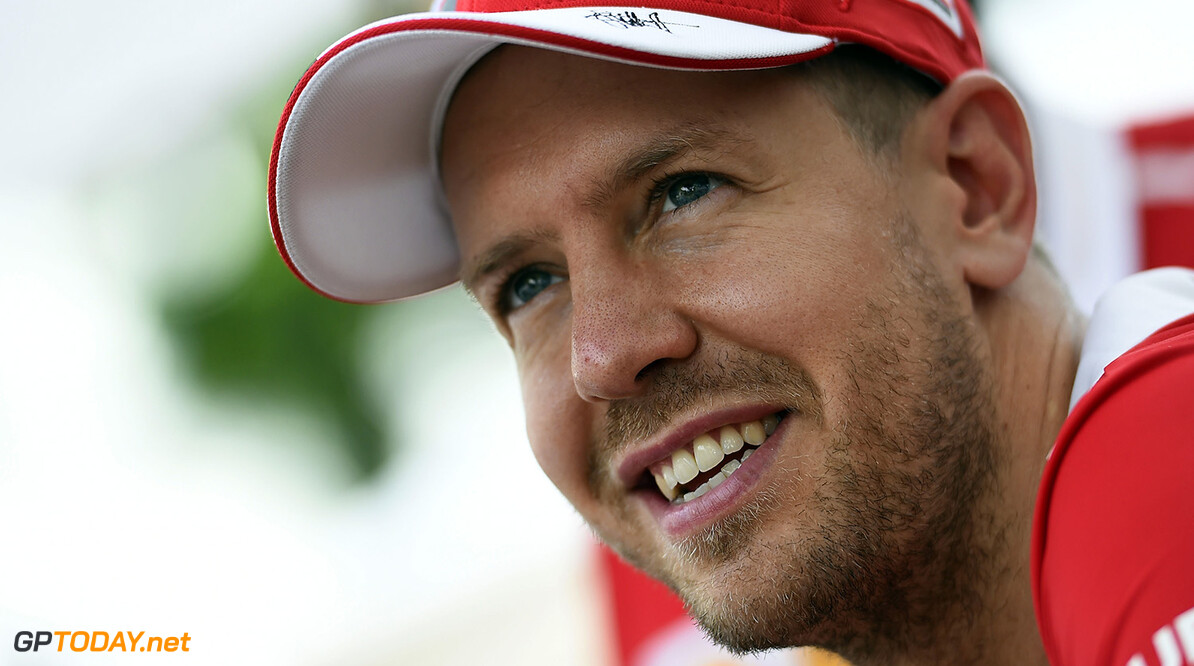 No further action after Vettel and Stroll's post-race collision

The stewards have decided to take no further action against Sebastian Vettel and Lance Stroll following their post-race collision at the Malaysian Grand Prix. As both drivers rounded Turn 5 were on the cool down lap, Vettel went around the outside of Stroll to pick up some rubber on the way back to the pits.

Stroll also intended to pick up the rubber, and was drifting to the outside line, seemingly unaware that Vettel was beside him. The two made contact, resulting in Vettel's left rear suspension being completely ripped apart. Stroll suffered no major damage to his Williams.

Vettel was quick to blame Stroll, claiming that the Canadian didn't see him going around the outside: "I went on the outside to pick up a bit of rubber -  I think Lance wasn't looking and wanted to do the same," he said. "I was there already and we had contact - it was completely unnecessary. I think he just didn't look.

With the heavy impact, it remains to be seen whether or not a gearbox change will be forced to be carried out. Formula 1 travels straight to Suzuka for the Japanese Grand Prix next weekend, and if a new gearbox is fitted, Vettel will likely suffer a 5-place grid penalty.

"I don't know [about the gearbox] But I'm sure we will find a way. It's not my fault if someone decides to pick up rubber and hit another car. I think we had a very good car - if we start ahead I think we win the race. Obviously, that didn't happen today. I think we were the quickest car for the majority of the race but we had to start last. Obviously, with Kimi retiring before we started it was a tough race."