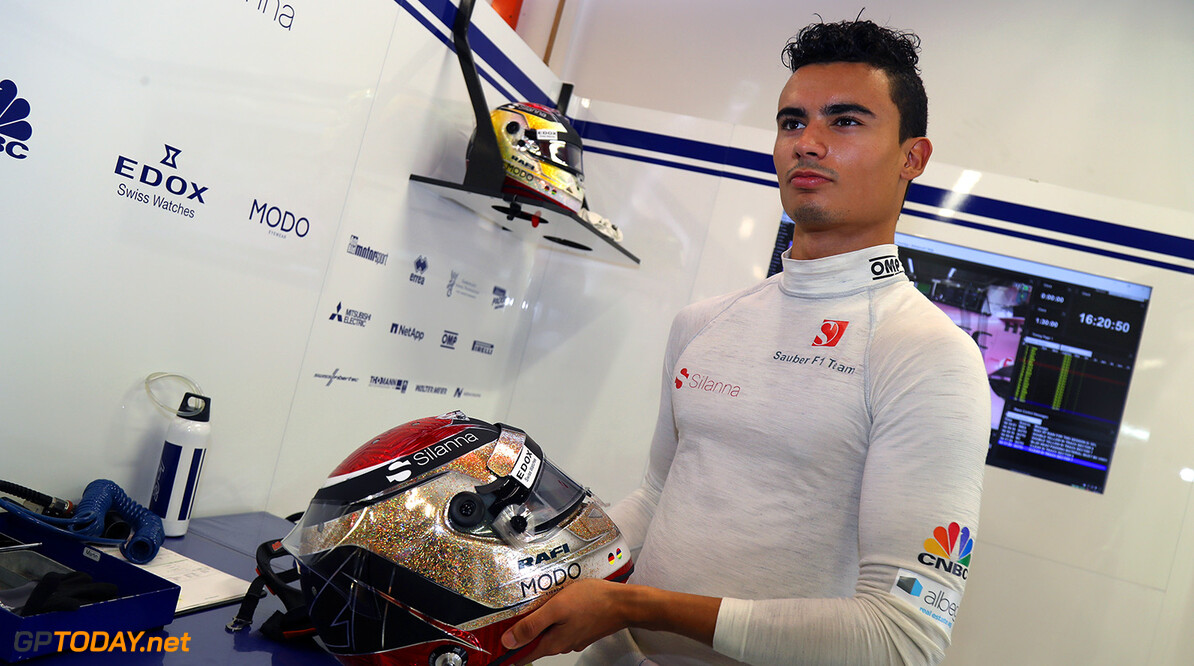 Wehrlein: "I'm assuming I'll be in Formula 1 next year"

Pascal Wehrlein has revealed that he is more optimistic about his future in Formula 1. The German's future in the sport is uncertain after Ferrari announced it would be powering Sauber on a long term deal from 2018 onwards.

The Maranello squad admitted that it wanted to shape Sauber into a 'B' team, and fit in junior drivers Antonio Giovinazzi and Charles Leclerc into the squad. With Wehrlein being a Mercedes junior, it appeared that his chances of retaining his seat at Sauber for 2018 are bleak.

However, new developments in Malaysia suggest that Marcus Ericsson, whose backers finance Sauber, could be set aside for Charles Leclerc which would allow an increased chance for Wehrlein to stay at the team: "There is still nothing new," Wehrlein said. "But I think there will be a decision in the next few weeks. This year we will not have to wait as long as last year."

"I think the chances are quite good. But during the season I try to only think about the coming races. Of course I will always be informed when there are new developments. Toto (Wolff) tells me of any important phone calls and of course I always talk with Fred (Vasseur). I'm assuming I'll be in Formula 1 next year," he added.