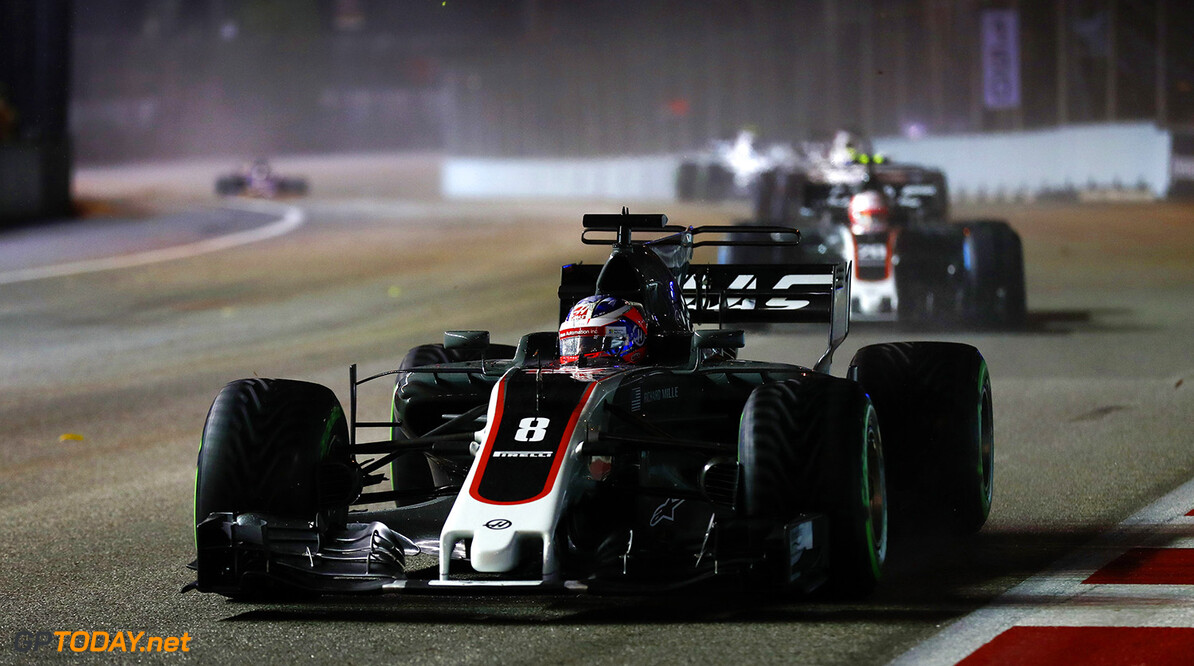 Haas team principal Guenther Steiner has vowed that the team will come back at Renault and reclaim seventh place in the championship. Last time out in Singapore, the American team scored just two points, while Jolyon Palmer secured a sixth-place finish for Renault, which put them ahead of Haas in the constructor's standings.

Haas is competing in its second year in Formula 1 and has already passed its impressive 2016 points tally. At pre-season testing earlier this year, team owner Gene Haas set the target on improving its 2016 finishing position of eighth. With the squad now lying in eighth place having been overtaking by Renault, Steiner is keen to move back to seventh in the championship.

"To go away with two points, for sure we worked hard for it, but we didn’t expect it,” said Steiner. "All in all, we got a bit of a good end, but on the other side, we’re now eighth in the championship and not seventh. Coming in [to Singapore] we knew these things could happen, but we will fight hard to get back to seventh.”

Speaking about the race in Singapore, Steiner said: "Our drivers, our whole team, did a good job. There was nothing wrong with our strategy. We always reacted very well. Both drivers kept the cars safe. Kevin [Magnussen] would’ve brought his home but he had an electronics issue. We’ll investigate that and why we had to shut it down. Romain [Grosjean] did a good job and came home ninth with two points. We keep on going."