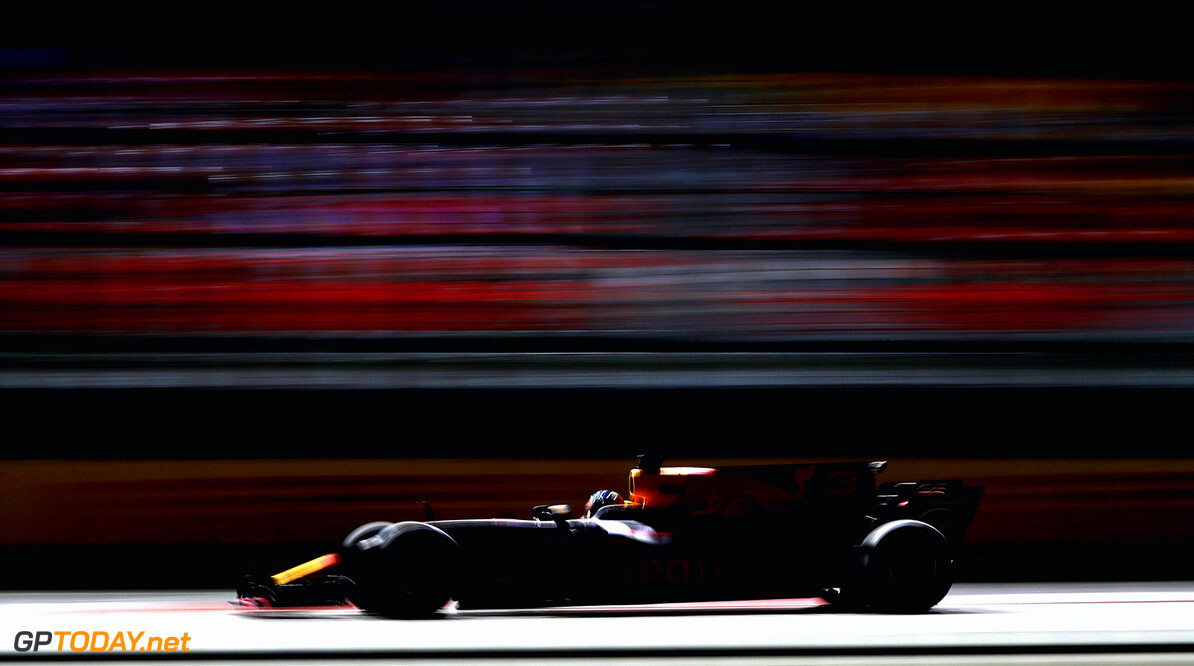 Ricciardo suffered from gearbox issues during the Singapore GP

Red Bull team principal Christian Horner has revealed that Daniel Ricciardo was suffering from gearbox issues throughout the Singapore Grand Prix. Ricciardo started the race from P3 on the grid and was second after the first lap, as his teammate Max Verstappen was involved in an incident with Kimi Raikkonen and Sebastian Vettel.

During the practice sessions earlier in the weekend, it looked as though Red Bull had the pace to trump both Mercedes and Ferrari, but during the race itself, the Australian failed to keep up with Lewis Hamilton who would go on to win the race.

Speaking about the accident between the Ferrari's and Verstappen. Horner said: "It was enormously frustrating to lose Max at the start of the race, in an incident that quite clearly had nothing to do with him. Sebastian moving to the left, Kimi moving to the right sandwiched Max and there was nowhere for him to go."

A safety car was deployed to clear up the debris laid down at the first corner, and Horner went on to state that Ricciardo began to suffer from a gearbox issue for much of the race: "After the re-start, Daniel started to lose an awful lot of gearbox oil, which created a lot of problems with oil pressure.

"We were feeling that it was looking unlikely that Daniel would get to the end of the race. However he managed to nurse the gearbox of the car incredibly well for three-quarters of the Grand Prix and though able to hold off any threat from behind from Valtteri, unfortunately he could not attack Lewis ahead."