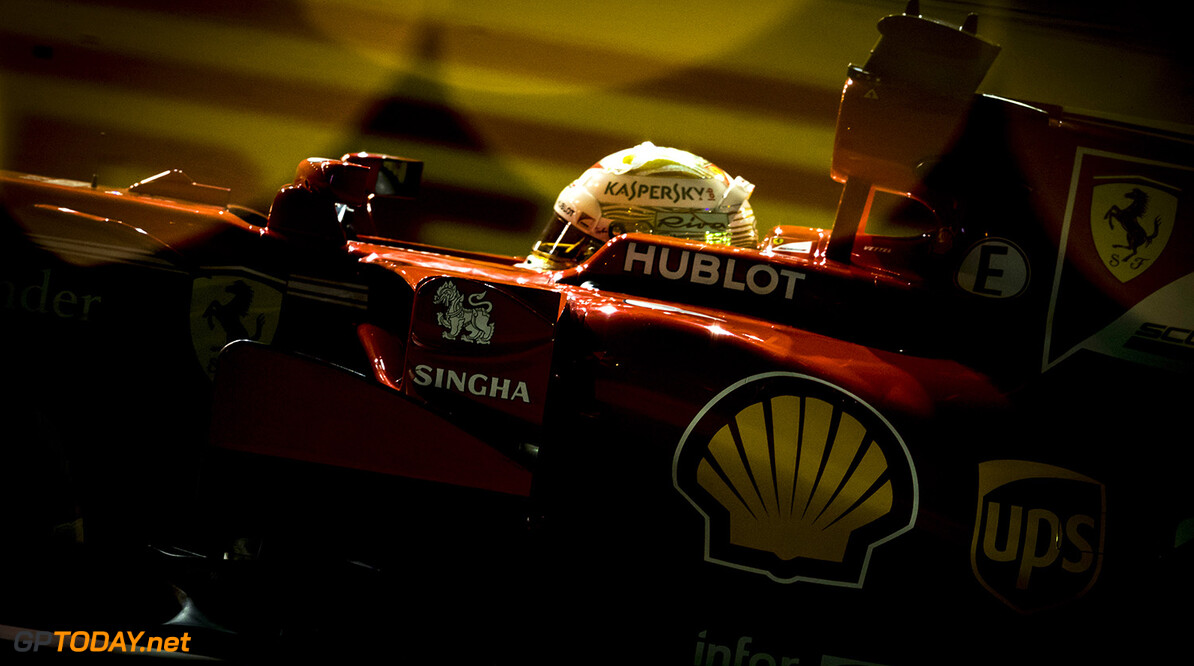 Lewis Hamilton was left surprised after qualifying for the Singapore Grand Prix. The Brit admitted that he was caught out by how much pace rivals Ferrari had, as Sebastian Vettel stormed to his third pole position of the season.

Coming into the weekend, it was widely expected that Mercedes would struggle around the tight circuit that contains many traction zones. Indeed, Hamilton's lap time in Q3 was over half a second down on Vettel, and only good enough for fifth place.

"We knew coming here it would be difficult," he said. "Every year it’s been difficult for us generally. We knew today would be tough but I didn’t anticipate Ferrari would be as strong as they were. I thought Red Bull would be as quick as they were. We remain hopeful. I got everything I could out of the car. I gave it everything and more. I threw the sink at it and squeezed every bit of it."

After the Italian Grand Prix two weeks ago, Hamilton took the lead of the championship for the first time. With pole position being statistically important at Singapore and overtaking presenting an almighty challenge, Hamilton knows Mercedes will have to get lucky for a strong result and to keep his lead in the standings.

"This is a c*** track for overtaking. It’s usually a long, long train. The start is an opportunity, strategy is an opportunity, Safety Cars. We’ll have to play the long game – it’s a marathon, not a sprint. I don’t know where Ferrari have picked up that pace. We have some races coming up where I think we’ll be strong."