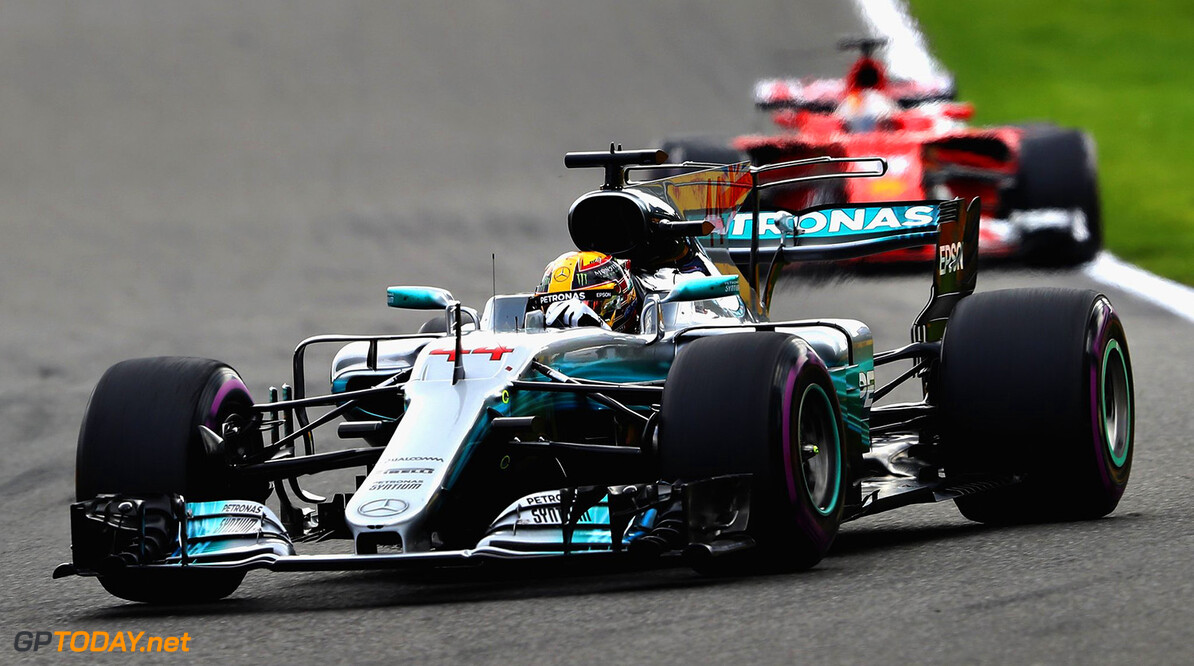 Niki Lauda: "Ferrari will be the favourite in Singapore"

Niki Lauda has named Ferrari as the favourite to win this weekend's Singapore grand prix. That is despite the fact Lewis Hamilton took over the championship lead at Monza last weekend, after humiliating a struggling Ferrari at its home circuit.

Now, a thrilling title battle between Mercedes' Hamilton and Ferrari's Sebastian Vettel is in the offing, with Lauda declaring: "My heart is with Ferrari but my head is with Mercedes." The F1 legend, who is among the most famous former Ferrari drivers, is now the chairman and co-owner of the Mercedes team.


As for his split allegiances, Lauda told Corriere dello Sport newspaper: "It's ok for me. We won at Monza and that was a shame for Ferrari and their important event. But in Singapore maybe Vettel will change things again," the great Austrian said.

"Many times Ferrari has been faster than Mercedes. At Spa Vettel was very close. Ok, at Monza perhaps a little less, but in my opinion this was due to a mistake in the Ferrari setup. Ferrari will be the favourite in Singapore," Lauda declared, "but on the other hand it is difficult to say who will win. I hope it is Hamilton."

But if it is Vettel on top, Lauda admits that his 'heart' still beats for the Maranello team. "Vettel is a number 1 driver," he said. "His heart is for Ferrari and if the team is competitive, you can't discount him." (GMM)
F1 News Sebastian Vettel Mercedes Ferrari
<< Previous article Next article >>
.