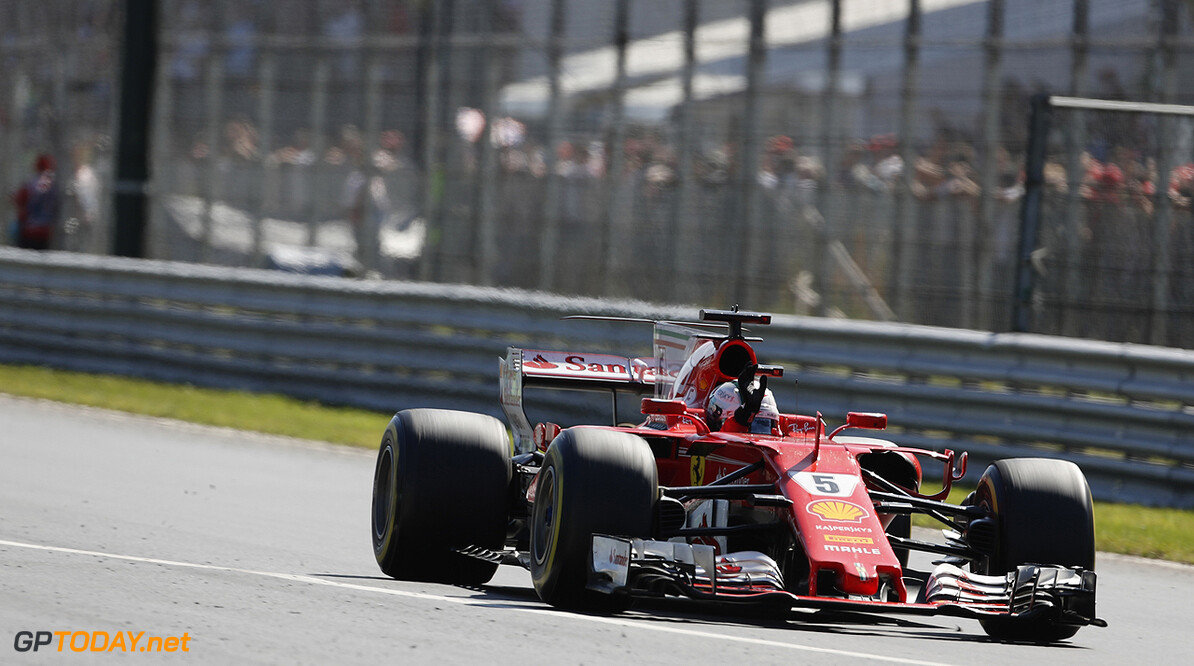 Ferrari president Sergio Marchionne admits that he was embarrassed by the performance of Ferrari at the Italian Grand Prix, witnessing up front the gap between the team and Mercedes. Mercedes dominated the race to take home another 1-2 finish, and have pulled further away in the constructors fight.

Sebastian Vettel crossed the line in third, over 36 seconds behind race-winner Lewis Hamilton. The Brit now takes the lead in the driver's standings, and Marchionne, who watched the weekend unfold from the Ferrari garage, has called the gap between the two teams "embarrassing".

"It was almost embarrassing to see the difference between Mercedes and Ferrari.  Mercedes were superior to Ferrari, we could not do anything. It was impossible. This is not Ferrari, we need to double our commitment.  It's okay that the next circuits are more favourable, but it does not mean anything. We have to remove the smile from the face of these guys here, I'm flat out."

Next up on the F1 calendar is the Singapore Grand Prix, a track that Mercedes is expected to struggle at. Niki Lauda, who is the non-executive chairman of the Silver Arrows, said last weekend that Ferrari should easily win around the tight street track.

"Yes, I think so," Marchionne replied. "But that does not change that a week ago we were very close to victory and perhaps had even the best car. Then something happened. For the first time this season we were below expectations in the race, so obviously we have work to do. But while Monza is Monza, the world championship is still long. But the others were almost one second ahead of us, and that's impossible. That is not Ferrari."