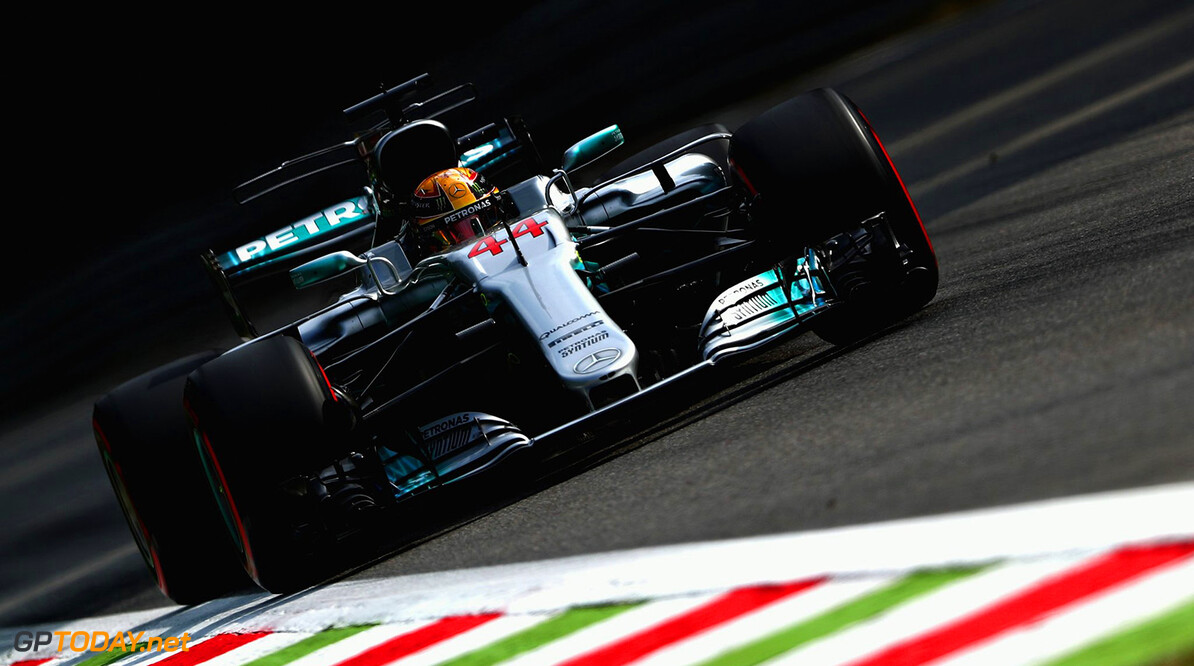 Hamilton: "Special experience to get a 1-2 on Ferrari's turf"

Lewis Hamilton reflected on a dominant win at the Italian Grand Prix as a fantastic race weekend. The Brit had a dominant weekend, setting pole position in the tricky wet conditions by over a second, and never seemed troubled in the race, over 30 seconds clear of the Ferrari of Sebastian Vettel and his teammate was well in hand throughout the race.

The result means that for the first time this season there has been back to back winners and Sebastian Vettel has finally lost the championship lead after holding it since winning the first race in Australia. There also seemed to be the largest gap between the pace of the Ferrari and the Mercedes seen all season, definitely boding well for the rest of the season in terms of his championship aspirations.

Hamilton said after the race:"It has really come together [these last two races]. It's been fantastic. What a weekend, what an experience. It was really special driving around with Valtteri after the chequered flag. To be on Ferrari's turf and get the 1-2, to drive around at the end showed the solidarity.

"We had lots of time in the bag so [Red Bull] would've been no pressure but it would've been great to have them in the fight.We've had two strong races but we haven't done any massive development to the car in these two.

"We definitely understood and were able to extract from the package we had. The guys back at the factory have done an exceptional job. It was a real show this weekend that the first four grid positions were Mercedes [power]."

he also reflected on his championship ambitions and the strong performance from Bottas meaning he regained some of the lost ground from Hungary in which he gave up third on the last lap to his teammate, with Bottas putting an extra place between the Brit and Vettel.

He said on the matter: "My mind is always set on owning it, doing the best job to keep myself ahead. That small gap having Valtteri take points away from Sebastian could play a big role, especially as I gave up three points before. The ultimate goal is to do the best job each weekend."