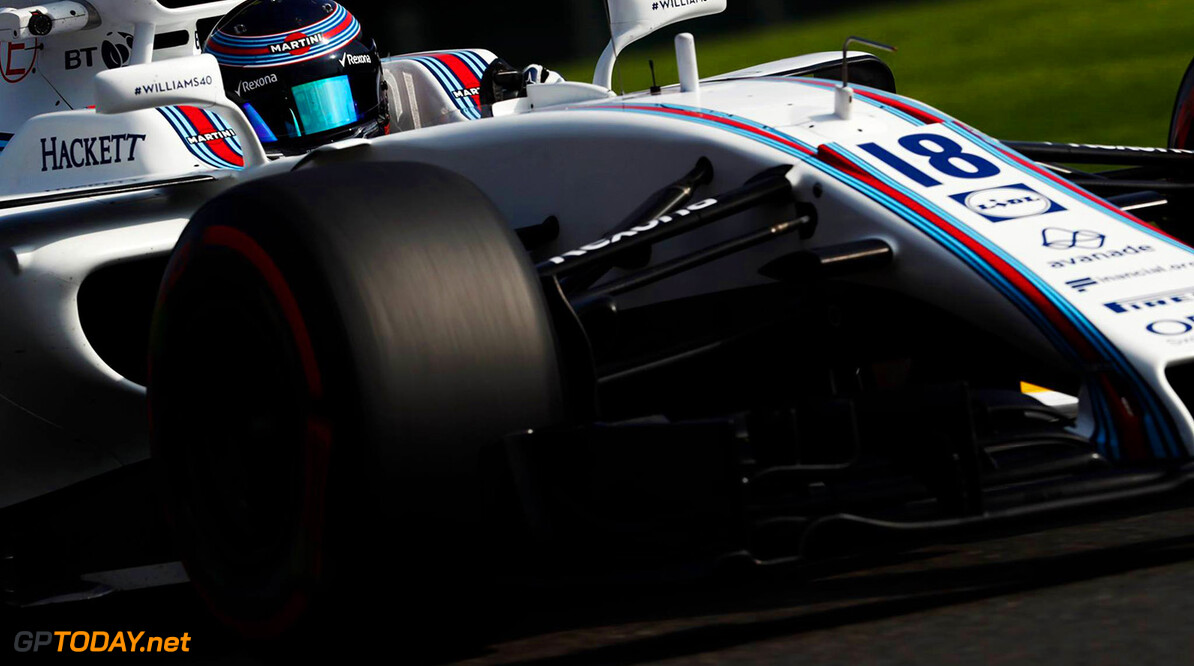 Stroll happy with performance but admits result could have been better

Lance Stroll is happy with his performance at the Italian Grand Prix, but admits that the result could have been slightly better. The 18-year-old started on the front row for the very time in his Formula 1 career but dropped down to third at the first corner.

"It was good," he said. "Could've been better. There were parts of the race that weren't perfect. Lewis [Hamilton] didn't have such a great start which blocked me and meant I had to back off and give the position to Esteban [Ocon]. The pace was strong and it was a shame about the pitstop. That was our opportunity to jump him. A good P7 which was awesome."

While battling with Ocon and teammate Felipe Massa, Stroll locked a tyre pretty heavily which resulted in a flat spot. That, in turn, caused a vibration through the car meaning he couldn't see very well but admitted it was just an aspect of racing.

"I had a massive flat spot so couldn't see much but racing is racing. I really enjoyed myself. Every opportunity that I have to be in positions that I was today is strategy that I'll learn. Days like today and Baku, I feel like I'm getting better and better. It was a very special moment for me [starting on the front row]. Qualifying was probably the highlight of the weekend, being able to do what I did in those conditions."