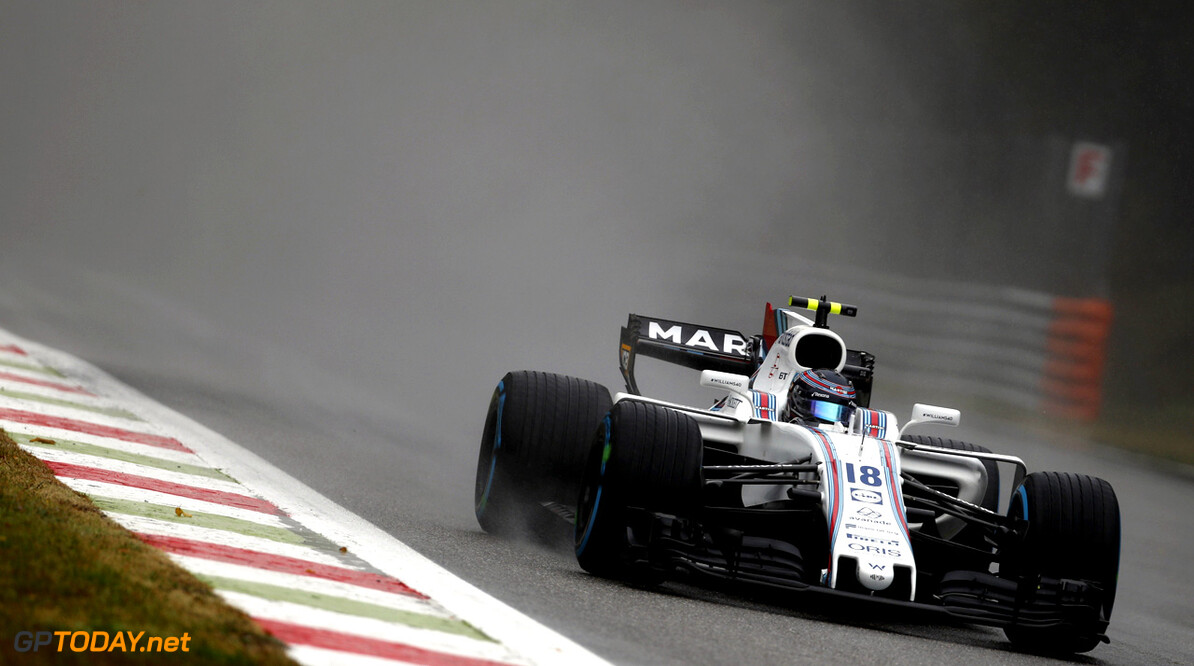 Stroll states he is "proud" after impressive qualifying performance

Lance Stroll is proud of his performance during qualifying for the Italian Grand Prix after the Canadian set the fourth fastest time. An added bonus to his rapid pace, the 18-year-old will start from the first row of the grid tomorrow due to penalties for the two Red Bull drivers.

Stroll has faced criticism this year after a steady start to his career, before breaking into the points in Canada. A podium result followed in Azerbaijan and now he becomes the youngest ever driver to start a Formula 1 Grand Prix from the front row.

"I'm proud, I really had a great time," said Stroll. "I know we've been struggling a lot in the past few weekends in the dry, not being able to get out of Q1, but today, just to put it together, felt really good. It was a lot of fun, the car felt good.

"I've never driven a Formula 1 car in the wet, so I just tossed it around and it worked out today. The race is tomorrow, so we've got to stay focused, starting from the front row of the grid, and hopefully we can have a good one."