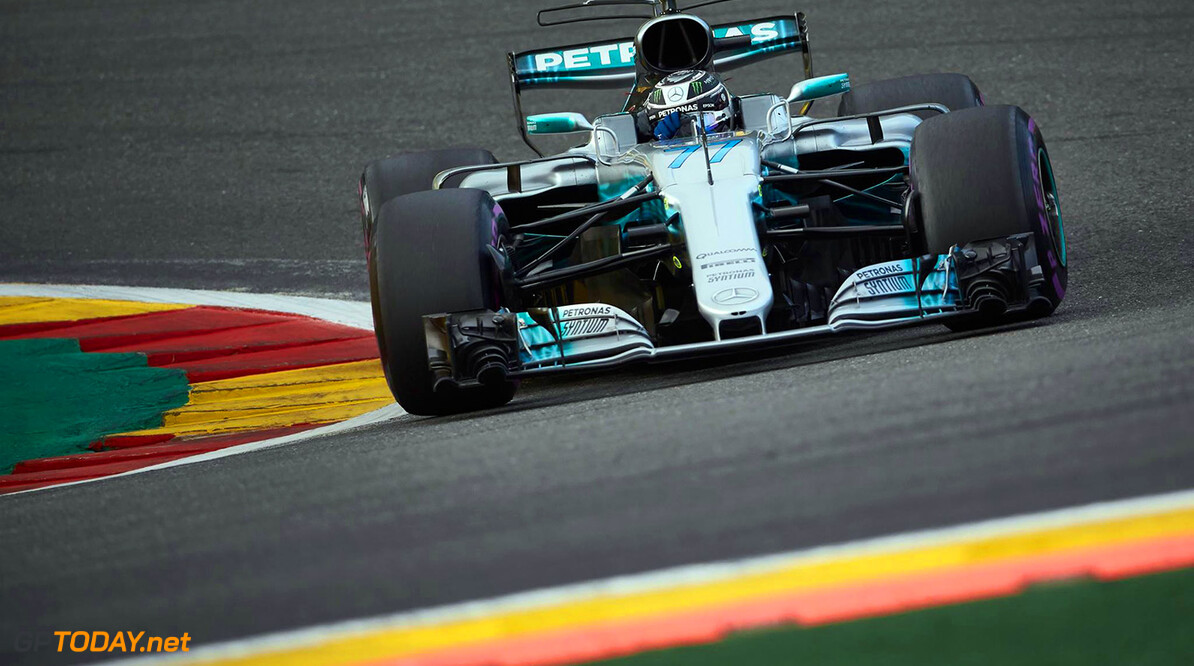 Valtteri Bottas insists that he is not feeling panicked over his contract situation. The Finn currently has no deal set in place for the 2018 season after Mercedes only signed him to a one year deal in January, replacing Nico Rosberg who decided to retire after winning the world championship.

At the Belgian Grand Prix, Mercedes boss Toto Wolff said that the paperwork for the deal was being sorted. In his maiden season with the Silver Arrows, Bottas has picked up one pole position and two race victories which currently leaves him third in the standings.

"You can never say that it's 100 per cent certain when it's not," Bottas told Ilta Sanomat newspaper at Monza. "We need to sort everything out for sure. But my feelings have not changed and I'm not panicking -- because I never have. I feel good about what I expect will happen."

At the Belgian Grand Prix last weekend, Bottas seemed to be off the pace compared to teammate Lewis Hamilton: "I have no clear answer as to why my pace was not good at Spa. Nothing wrong was found with my car. It will be interesting to see how my pace is here at Monza, with a clean slate."