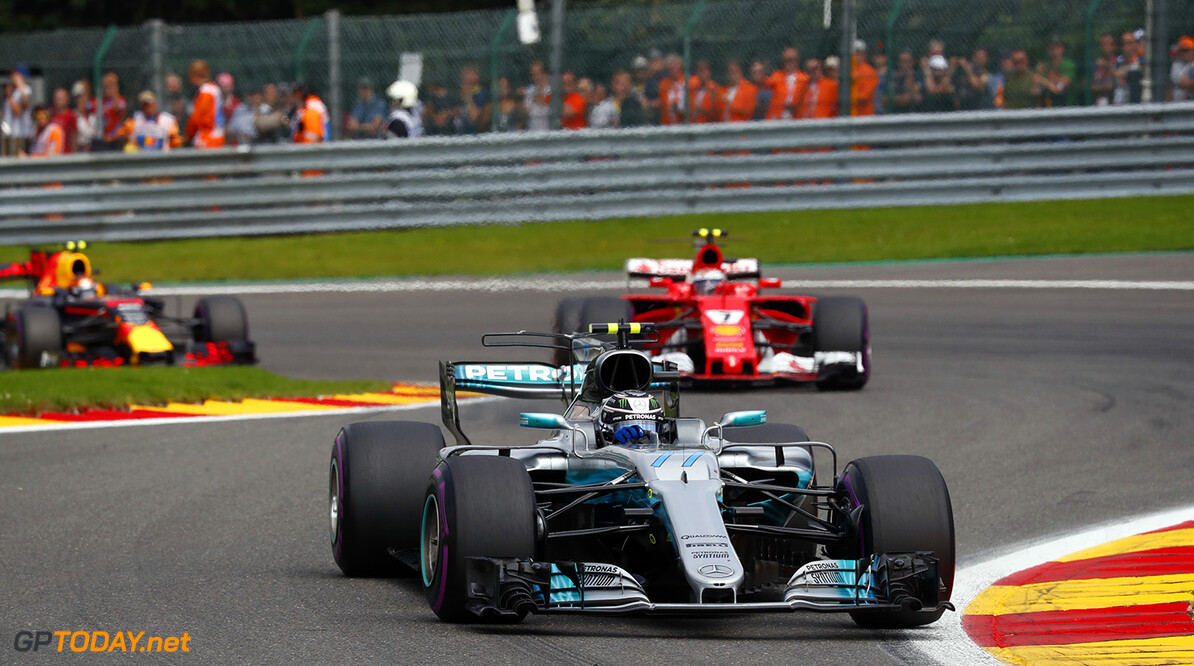 Mercedes gearing up for tense finale to 2017 battle

Mercedes is preparing itself for a titanic battle for the 2017 title after seeing Ferrari's performance at the Belgian Grand Prix. In the build-up to the weekend, many predicted the Silver Arrows to dominate, but Sebastian Vettel was attached to the gearbox of Lewis Hamilton for much of the race, with the Brit hanging on to take the victory.

Monza hosts the next round of the championship and Ferrari will be hoping to get its first win in front of a home crowd since 2010. Vettel believes that Ferrari should no longer fear any circuits, and Mercedes boss Toto Wolff is ready for an "epic battle" with the Italian squad.

"There will be no races where it is a walk in the park and we are ready for an epic battle all the way to the finish line in Abu Dhabi," he said. "We said before Spa that it's dangerous to make assumptions this year and the race weekend demonstrated why that's the case. It was a dog fight with Ferrari and, although we came out on top, we did so by a small margin only.

"We can expect the same kind of close battle at every race this year," he continued. "In the coming weeks, we must grasp every opportunity, accept good fortune with humility, misfortune with resolution and show our resilience on the days when our rivals are stronger.

"The pendulum will swing again a number of times before Abu Dhabi, the season so far has shown us this much. Our focus is simply on extracting every possible point from each race in succession, beginning this weekend in Monza."

Wolff expects the fight in Italy this weekend to be very close between the two title protagonists, with the long straights favouring the Mercedes engine, but braking stability and cornering grip benefiting Ferrari.

"Monza is a circuit that has been good to us in recent years. It rewards low drag and peak power, both of which are among the strengths of our package; but braking stability and low-speed grip are also crucial through the chicanes, and these are areas where Ferrari has held an advantage. The team that finds the best overall compromise will come out on top."