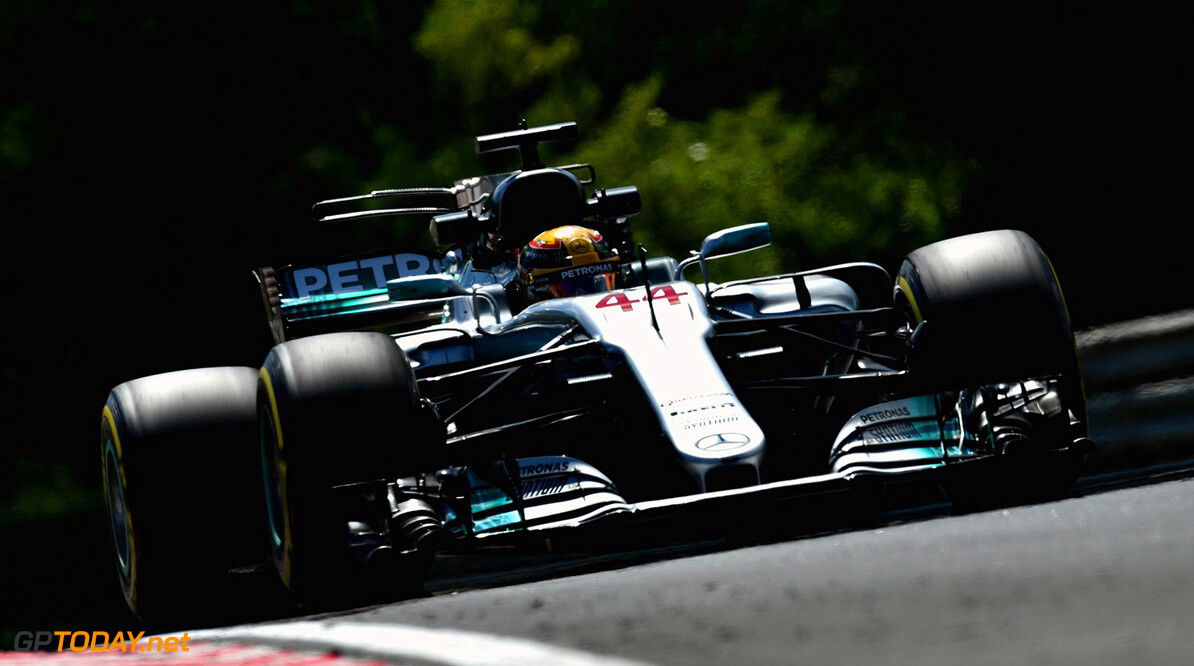 Hamilton: "The summer break has come at a good time"

Lewis Hamilton says that the summer break has come at the right time after a very tough 2017 season. The Hungarian Grand Prix marked the usual summer shutdown, with almost four weeks until Formula 1's next Grand Prix which will take place in Belgium.

Hamilton is once again involved in an intense title fight, this time with Ferrari's Sebastian Vettel and potentially his teammate Valtteri Bottas. Hamilton stated that the summer break will allow the team to recover and recharge all the batteries.

"I definitely feel like the summer break has come at a good time," Hamilton said. "It has been a very tough year, physically, mentally and emotionally for everyone at the team. It has been a difficult season up until now, and I think this break will be really good for everyone to recharge and hopefully come back fresh. I encourage my team to come back strong and I'll try to come back even stronger."

Hamilton now sits fourteen points behind Vettel in the standings, which would have only been eleven if he chose not to hand back third place at the end of the race. Bottas let Hamilton through midway through the Grand Prix to attack the Ferrari's but when Hamilton realised he couldn't get by, he let the Finn back through.

"I don't think I will ever get those three points back," Hamilton admitted. "We have given up a lot of points, and Ferrari have given up a lot less as a team. I truly believe we have the capability of winning this championship, but it is going to take absolutely 100 per cent of everyone's effort to pull it off."