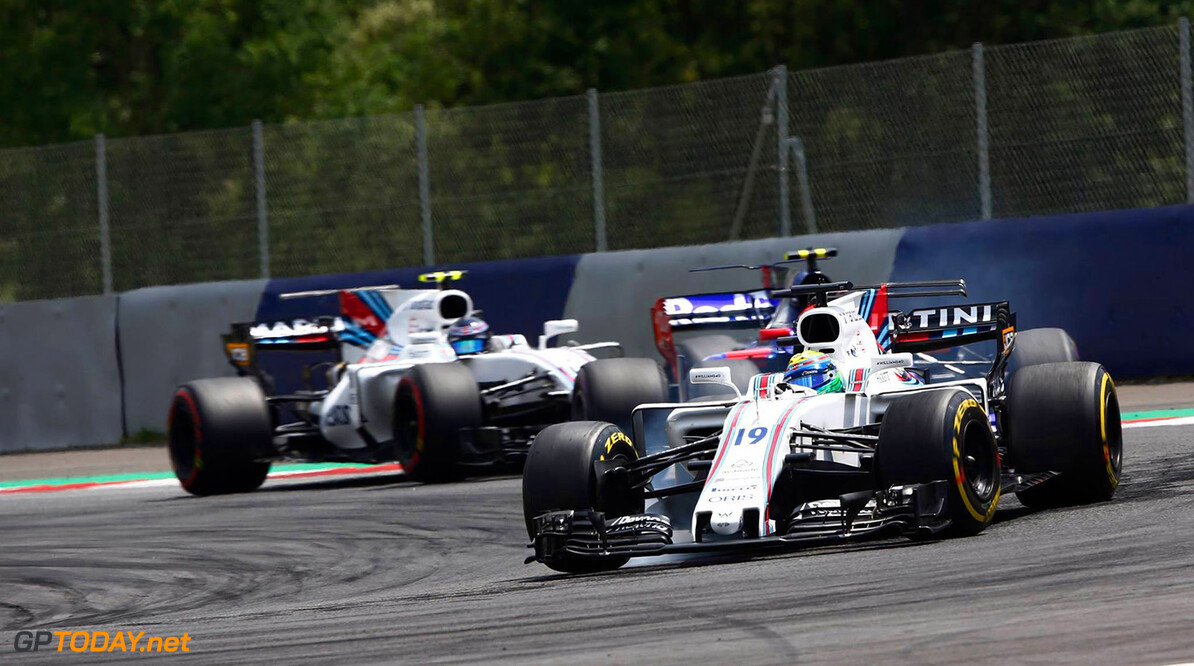 Massa wants to stay at Williams for 2018

Felipe Massa has confirmed his ambitions to stay in F1 with Williams beyond this season.

Massa has been quietly impressive this season, scoring solid points for Williams in the constructors championship and usually outperforming his rookie teammate, Lance Stroll.

There has also been support from within the team for him staying on another season, with Clare Williams saying she can imagine Massa at the team next season.

"At the moment, I see no reason why I should not be in formula one next year," Massa said at  this weekend’s British Grand Prix. He went on to say: "I like the new cars and I'm doing a good job. If Williams wants me, I'll be here. But of course you can never be sure before the contract is signed."

He also made it clear he would not accept a drive lower down the grid to stay out of retirement, saying: “If I do not get the right car, I'll stop"