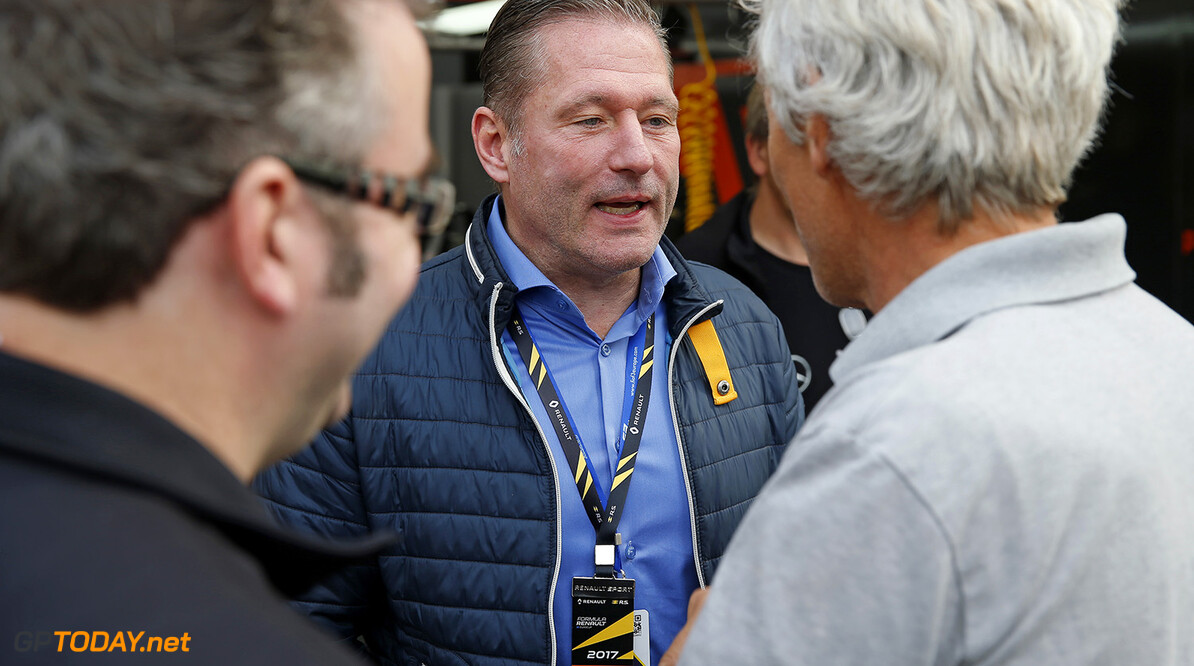 Tensions are growing between the Verstappen camp and Red Bull, as Max Verstappen is very unhappy with how his season is going so far. The Dutchman as claimed just one podium in the first eight races, retiring from a further four. Verstappen's retirements in Bahrain, Canada and Azerbaijan all came from car issues.

The 19-year-old's frustration was clearly shown following the Azerbaijan last weekend, as after the race he returned home immediately, refusing to speak to the press and landing himself a 25,000 euro fine.

With a seat available at both Ferrari and Mercedes next season, Verstappen has been linked to a seat at both teams. Indeed, both teams showed interest in Verstappen before he entered Formula 1, with the Dutchman choosing the Red Bull programme as they offered him a 2015 Formula 1 seat.

Verstappen's management is also reportedly studying the contract of the Red Bull driver to identify any release clauses, which have been shot down by team principal Christian Horner. With some pointing out how Sebastian Vettel left the team in 2014 while under contract, he said Vettel could leave the team because he did have a clause in his contract - something Verstappen and teammate Daniel Ricciardo don't have.

On Twitter, an F1 reporter linked to a story that quoted Red Bull boss Christian Horner as saying Verstappen's current frustration is "through no fault of the team or the effort the team is putting in". Jos Verstappen, father to Max, gave a one-word reply.