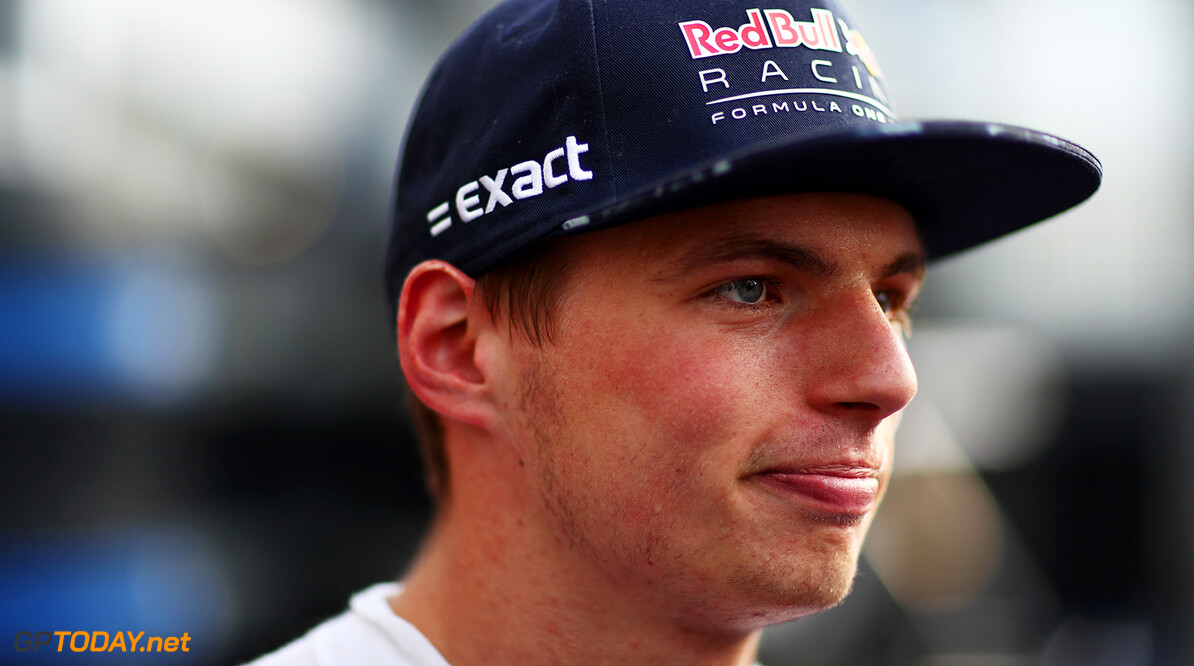 Max Verstappen received a hefty fine following the Azerbaijan Grand Prix, after the Dutchman was vacant from the press pin post race. Angered by his lack of reliability, Verstappen chose not to face the media, which is an obligatory action after a race.

Article 19.4 of the Sporting Regulations stipulates that any driver who has failed to finish should report to the press in the specified area. Verstappen on this occasion chose not to, landing himself a 25,000 euro fine.

"After what looked like a promising position at the beginning of the race I was gutted to be let down once again by a technical problem," he said to Red Bull Racing.com. "After an action packed race we were confident we could have had at least a podium here in Baku, so I am very disappointed with this outcome."