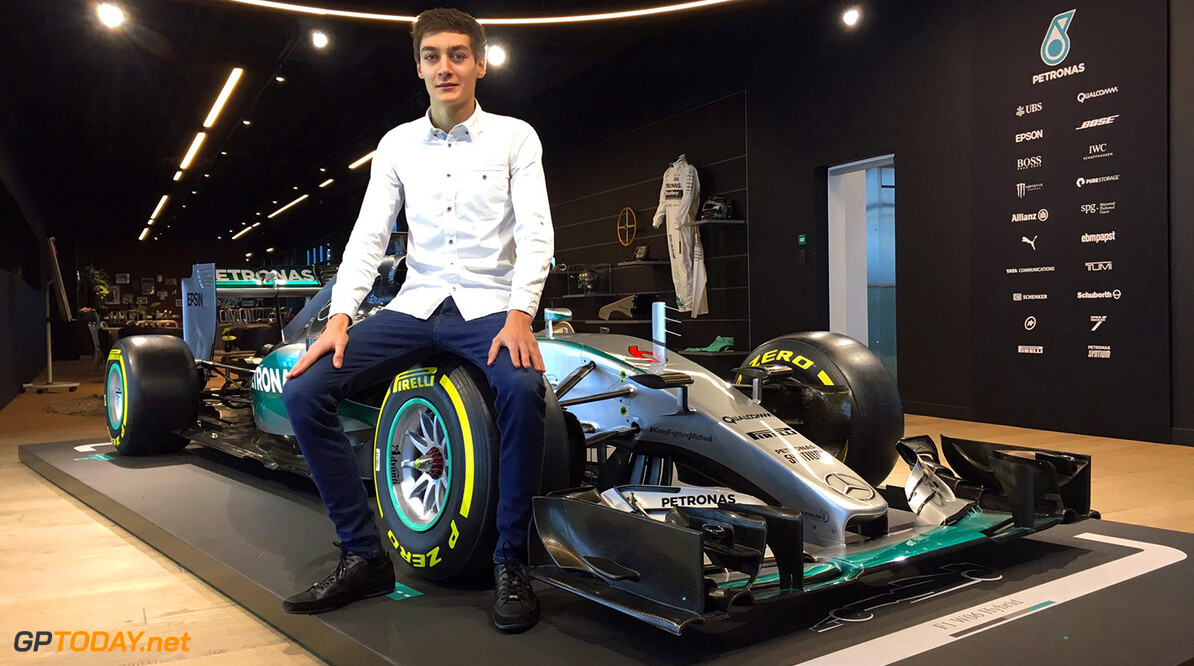 Russell to test the Mercedes W08 in Hungary

Mercedes has confirmed that George Russell will be testing the W08 during the in-season test this August in Hungary. Teams are required to run half of the in-season test days with a young driver, and with Russell being the only Mercedes junior driver not in F1, he fully qualifies.

The 19-year-old spent two years in the Formula 3 European Championship, finishing in third place in 2016. This year, he is competing in the GP3 championship, racing for ART. The Brit says that he is delighted with the opportunity.

"I’m just so excited to be testing the W08," said an ecstatic George. "I’ve probably driven more virtual laps than anyone else with this car so it’s going to be incredible to drive it in reality! My biggest priority is to do a good job for the team, to tick off the items on the engineers’ programme and make sure we get the most out of the car and our running over the two days," he concluded.

Mega excited to be testing the @MercedesAMGF1 W08 both days of the Formula 1 Young Driver Test in Budapest!! ??#F1 pic.twitter.com/CtffQtRtfI