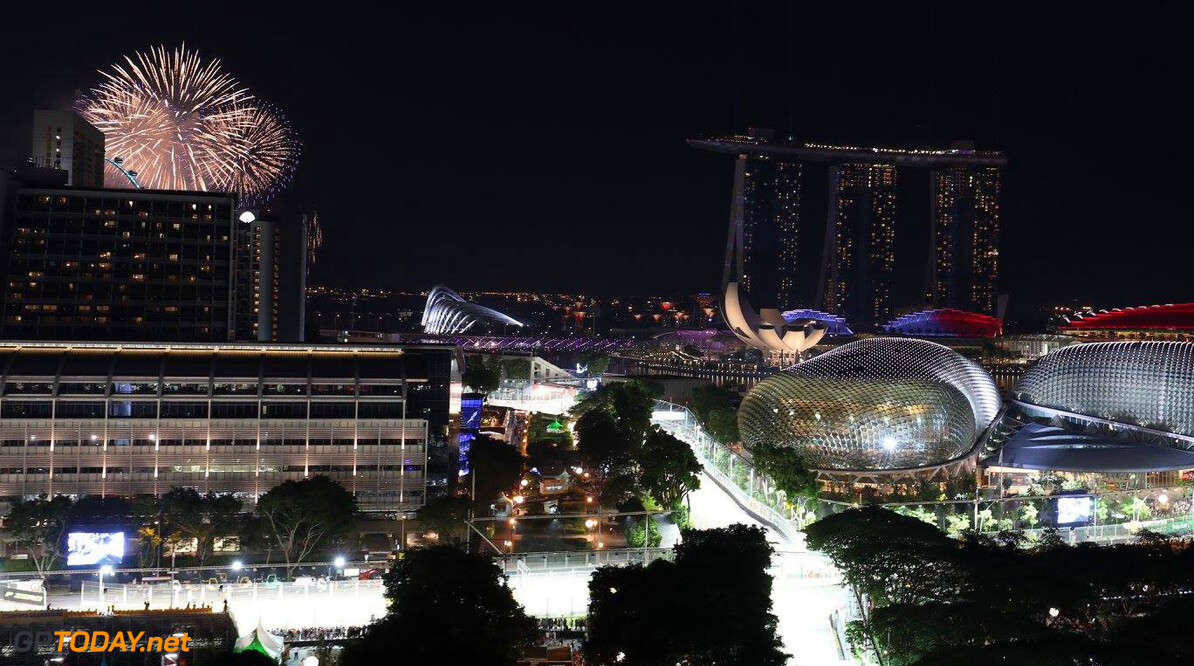 Singapore will take its time in the renegotiation process for its contract to host its annual F1 race. The city state’s race has been put in some doubt after an asterisk was put next to its name on the provisional Formula 1 calendar for 2018, along with the Chinese Grand Prix,  meaning it is "subject to commercial rights holder confirmation".

If the race were not to take place it would signal the end of F1 in south-east Asia as the organisers of the Malaysian Grand Prix has already confirmed that this year’s race will be its last, owing to rising costs and low returns.

The Singapore Grand Prix has become a popular race on the F1 calendar for fans since its first race in 2008, when it hosted the first ever Formula 1 night race to great fanfare and has remained the only race on the calendar to be wholly raced at night.

Despite its popularity however, there was a sharp decrease in attendance for last year's race falling from 87000 to 73000 spectators. An agreement has yet to be reached with the country's trade ministry saying: "Negotiations for the term renewal for F1 is ongoing and a decision has not been reached” adding that "The process is a deliberate one to carefully consider the terms and benefits."