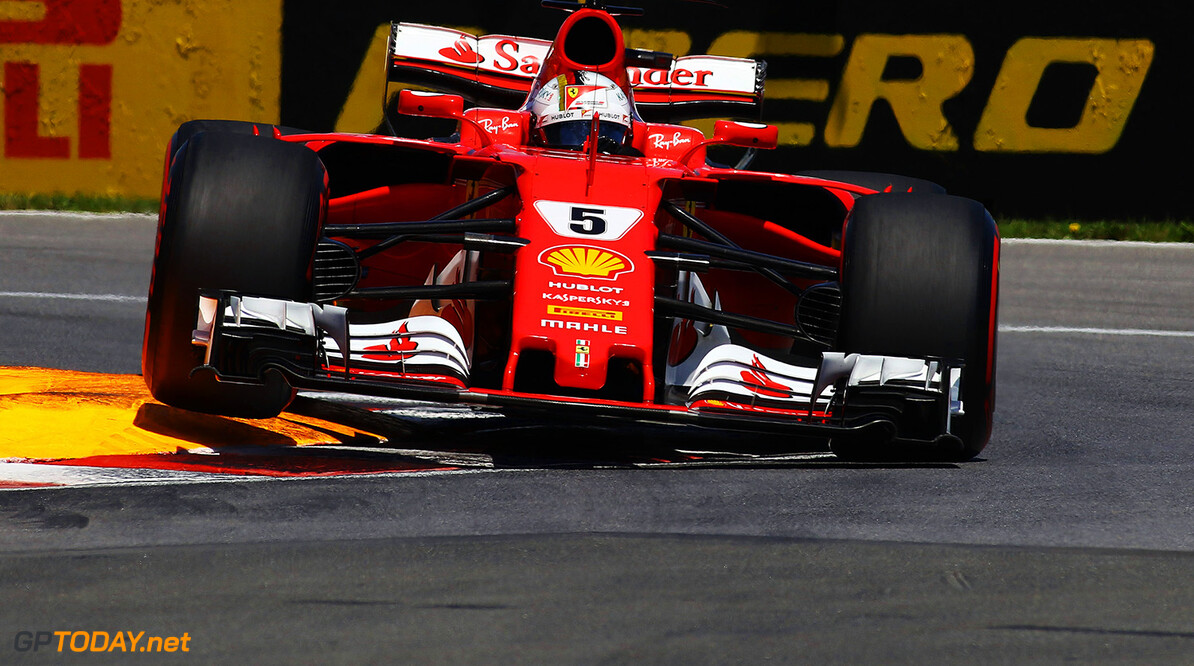 Former Grand Prix driver Rubens Barrichello has suggested that his old team Ferrari has looked back to their dominant years to find success in this season's championship. Ferrari has started the season comfortably, taking three wins so far.

The team trail Mercedes in the constructor standings by a mere eight points, while Sebastian Vettel leads the driver standings. Barrichello, who drove six seasons with the Maranello-based team, suggested that they looked back at the time they controlled the sport and took influence from it.

"It's almost like they had to repackage and go back a few years, to understand what made them fast when we were there. What made us fast was just the translation from the tunnel to the track. They would say: “ok, now you're going to have a little more entry speed in the corner,” and it was amazing – how the hell did they know these things so well?

"The car did whatever they said. Because of a lack of testing, they knew the car was good and off they went. If you have the right group coming together, you can win."