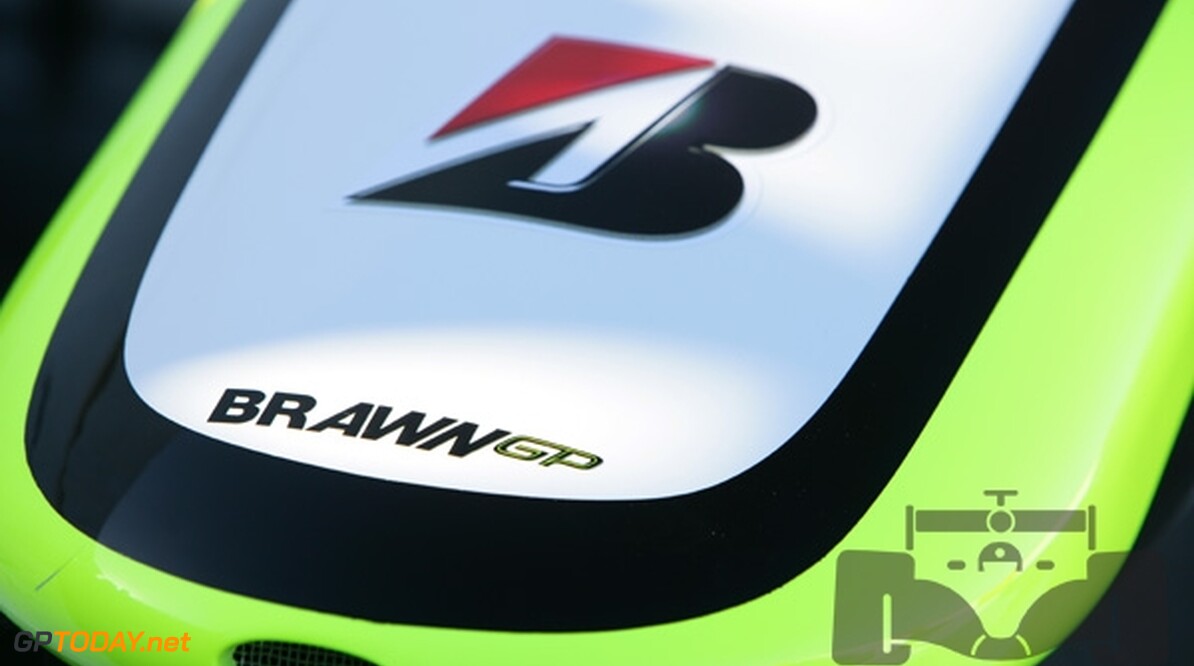 Alonso turned down Brawn GP for the 2009 season

Former Brawn GP man Nick Fry has revealed that Fernando Alonso turned down an offer to join Brawn for the 2009 season. Brawn emerged victorious that season, holding off Red Bull against all the odds, while Jenson Button won his maiden title also with the privateer team.

Alonso drove for Renault in 2009 after returning to the team the year before after a distasteful stint with McLaren. Alonso has a reputation of making poor choices throughout his career in relation to switching teams. Fry believes that Alonso could've at least doubled his championship tally if he chose to join Brawn.

"Fernando Alonso should have been driving for Nick Fry and Ross Brawn in 2009," Fry said."If he did, he would be four times world champion today. Fernando Alonso could be one of the lost talents. If he had made better decisions, he would have done much better."

After his final year at Renault in 2009, Alonso joined Ferrari on a five-year stint in the hope of achieving a third world title. However, he was unsuccessful, finishing second on three occasions. In 2010 Brawn GP became Mercedes who now are at the forefront of the sport.