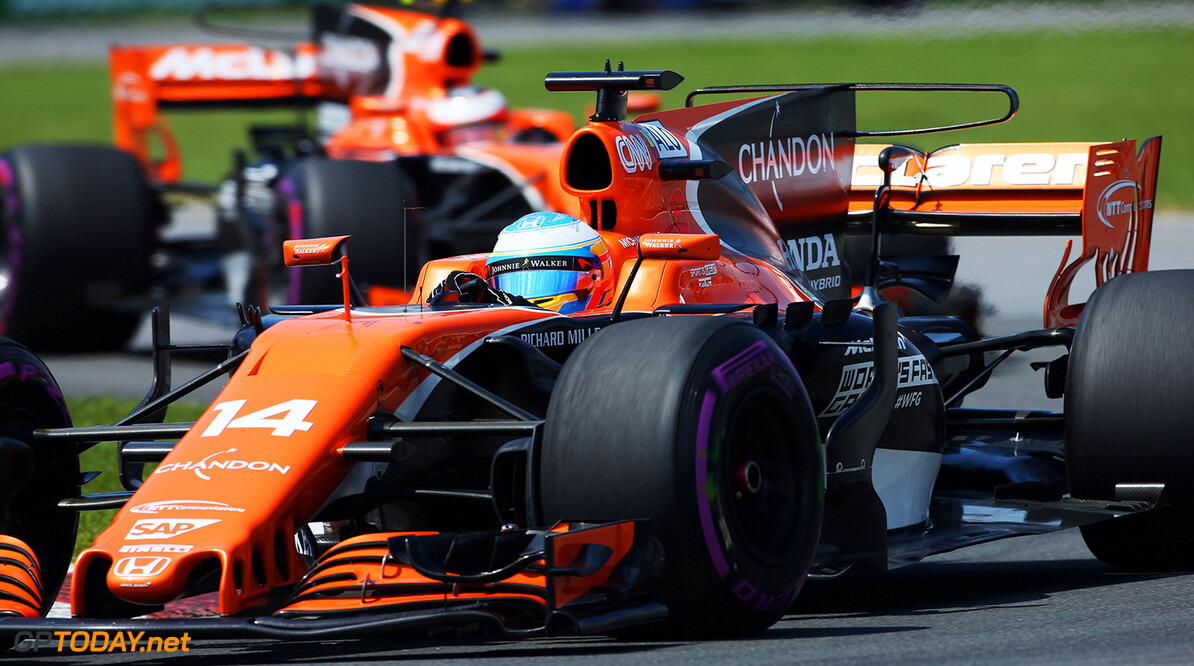 De La Rosa: "Only the name the same at McLaren"

Former Grand Prix driver Pedro de la Rosa believes that the only thing that remains the same at McLaren is the name. McLaren has made many major changes in recent years, including ridding itself of Ron Dennis, who was the long standing CEO of the team.

"I don't know the current McLaren very much," he said. "There are still fantastic people and I still have friends, but 80% of the people with whom I had the privilege of working at McLaren are now at Mercedes or Red Bull or Ferrari. The McLaren today with Honda, I cannot say anything because I do not know anyone, but the only thing that remains is the name."

When asked if his Spanish countryman made a clear mistake moving to McLaren-Honda for 2015, de la Rosa answered: "That is a question only he can answer, and knowing him, some day he will. I am nobody to judge, but what I can say is that he had to leave Ferrari. That he should then go to McLaren, I cannot judge, but living what I lived in Ferrari it was impossible for both parties."

Alonso is now clearly on the market for 2018, but given the breakdown of the relationship with Ferrari, de la Rosa is not sure he can contemplate a return: "I have no idea where Fernando can go and if Ferrari is an option. I think it's early to think about it and I still see Fernando focused on the McLaren-Honda project."