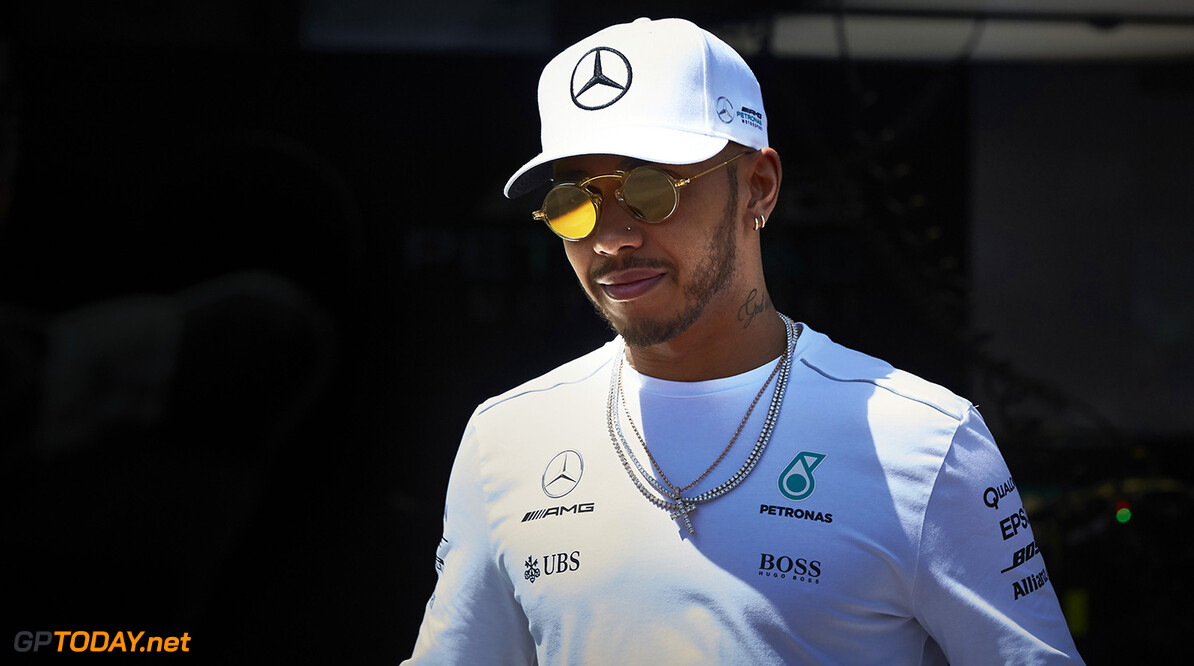 Lewis Hamilton has scoffed at the level of competition that Fernando Alonso is facing the Indy 500, which takes place this weekend after the Monaco Grand Prix.

Last month, Alonso announced that he would not play a part at the Monaco Grand Prix, as he would instead be heading to the US in search of winning the Triple Crown of Motorsport. With one leg out of the way (victory at Monaco), his latest challenge is the Indy 500.

The Spaniard qualified fifth last Sunday, drawing praise from all round. However, Hamilton has scoffed at the other racers in Indycar, questioning the level of their abilities.

"I looked at the times and, frankly, for his first ever qualifying for Fernando to be fifth -- what does that say about Indy?" the Mercedes driver told France's L'Equipe.

"He's a great driver, if he cannot win in Formula 1, will look for other races to win," said the Briton, before smiling. "But to see him fifth against drivers who are there all year is ... interesting."